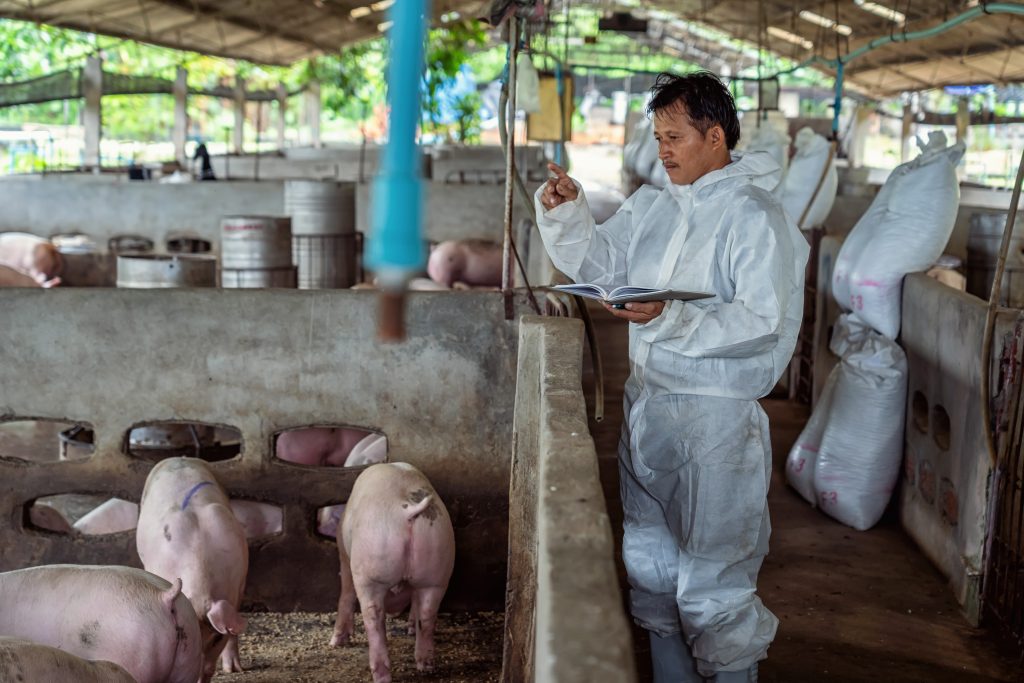 The birth of the great Indian leader Mahatma Gandhi, on the 2nd of October is also rightfully observed as the World Farm Animals Day (WFAD) in all over the world. Driving from the teachings of non-violence towards all living-beings, Mahatma Gandhi provides adequate inspiration for vegetarians and animal activists worldwide to protest the cruelty meted out to animals specifically raised in farms as food. The World Farm Animals movement designated 2nd October as a worldwide annual protest against factory farms and slaughterhouses to voice their discontent regarding the abject and cruel slaughter of animals for consumption. An approximate of 58 billion animals are killed in the factory farms and slaughterhouses worldwide to produce meat, eggs, and dairy. World Farm Animals Day works to reveal mourn, and honor the tortuous suffering and death of cows, pigs, turkeys, chickens, and other animals raised primarily for food.

The World Farm Animals Day is organized by dedicated volunteers in communities of all the 50 states in the United States of America. The event is also celebrated in more than 20 different countries of the world including India, Australia, Canada, Albania, Israel, Cameroon, United Kingdom, Uganda, Thailand, Tanzania, South Africa, Sierra Leone, Nigeria, New Zealand, Kenya and Japan among others. The event includes story-telling sessions, vegan cooking and cruelty-free festivals. Animal activists also encourage and dialogue the local state governors and mayors to be vocal in issuing special proclamations and measures to restrain cruelty towards animals. The participants of the Farm Animal Day generally comprises of animal advocacy groups and individual activists. In-fact anyone and everyone who loves and cares about innocent little animals can lend a hand in the event. One primary concern of the event and the movement as a whole is to promote a vegan or a vegetarian life-style which ensures a safer life-span for animals. The event also seeks to expose how big and multi-national agri-business houses work to manipulate the government, social institutions and a well-meaning public as a whole to sell products which depend on the heartless slaughter of animals.

Launched in 1983 the World Farm Animals Day is an international campaign of Farm Animal Rights Movement (FARM), a 501(c)3 nonprofit organization based and operating for just outside the borders of Washington, D.C. FARM pursues animal liberation through vegan education and animal advocacy campaigns and complies with local volunteers to host activities and events. It also serves as a resource for furnishing information, guidance, materials, media outreach, and an online Events Directory to animal rights activists the world round.

The 2011 Annual Word Report on the World Farm Animals Day has deemed the event a major success noted that this day was celebrated and supported by nearly 500 communities from all over the world.

While World Farm Animals Day has an important, and sad, origin, in the sense it was created to raise awareness of suffering, it can be celebrated in different ways with children. Taking children for a visit to a farm is a great way to teach them about farm animals, and it’s a good chance to instil in them the message of treating animals with respect. Another great way to celebrate is by donating to an animal protection charity of your choice.