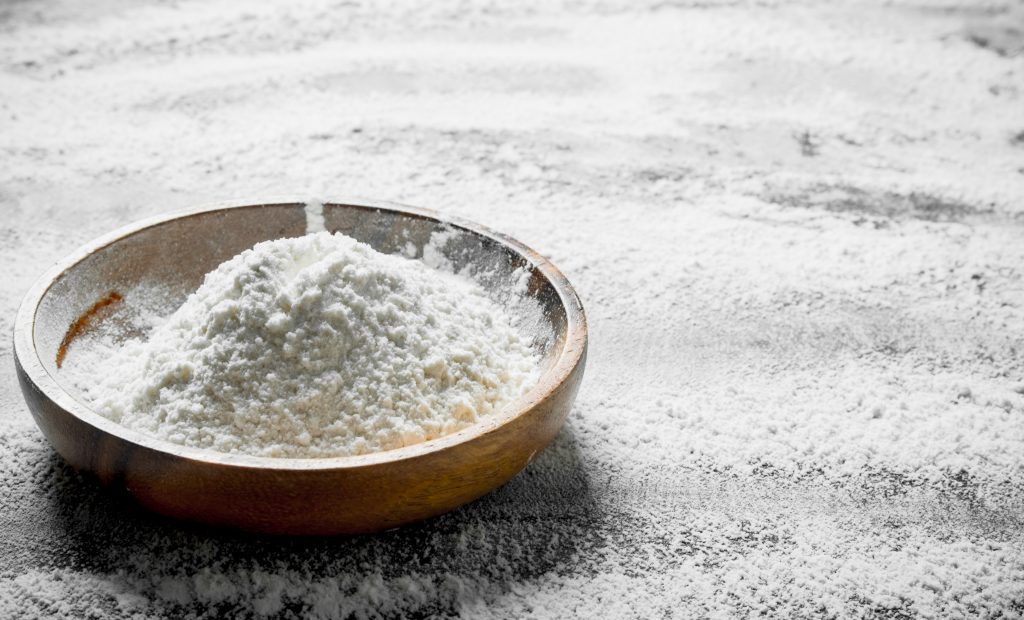 On March 20th, World Flour Day recognizes the importance of flour in our daily diets and our health. In every part of the world, products made from flour provide daily sustenance for billions of people.

Flour is the main ingredient in delicious foods like pasta, cakes, pastries, bread, and biscuits. For thousands of years, humans have consumed grains ground into flour. Ancient humans gathered the oat kernels growing wild around them. Using a stone tool much like a pestle, they crushed the kernels into a coarse flour.

Today, we continue to enjoy many varieties of domesticated grains. In the Northern Hemisphere, many farms prepare to plant these grain crops around March 20th. The earth is warming and ready to grow. In the Southern Hemisphere, autumn has arrived. The grains have ripened, and harvest is beginning.

The day honors the farmers and millers, shippers and truckers, processors, and bakers who bring the white gold to our tables. It’s a day for gratitude, and one of hope as the seeds are sown, and harvests are reaped.

The Flour World Museum founded World Flour Day on March 20th in 2019 to celebrate the global significance of flour in our daily lives.

In 2019, the Registrar at National Day Calendar proclaimed World Flour Day to be observed on March 20th, Annually.

About the Flour World Museum

The Flour World Museum in Wittenburg near Hamburg, Germany, has set itself the goal of creating a monument to flour in all its globe-spanning significance. After all, some 750 million tonnes of wheat flour are harvested each year and turned into a wide variety of foods.