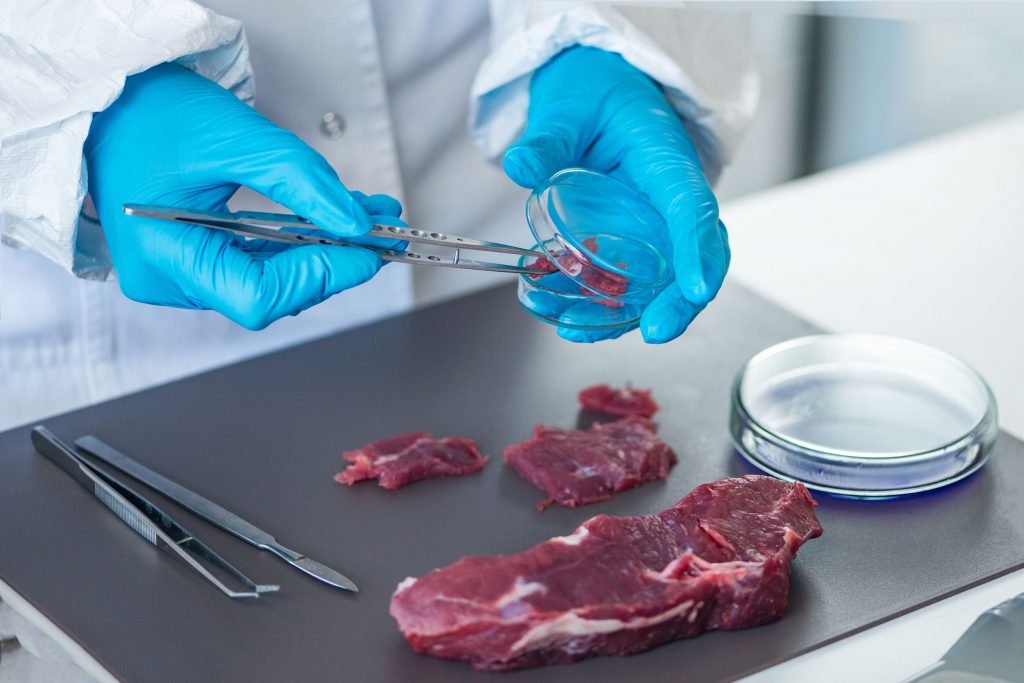 World Food Safety Day is June 7. The United Nations has declared this day to draw global attention to the health consequences of contaminated food and water.

Safe eating is a goal for everyone, rich or poor, old or young. Since we need to be able to trust the food we eat is safe for us, World Food Safety Day on June 7 focuses on the safety process. The goal of the day is to inspire action to help prevent, detect, and manage food-borne risks. A concerted effort to make and keep food safe contributes to food security, human health, economic prosperity, agriculture, market access, tourism, and sustainable development.

Celebrating World Food Safety Day will give consumers, producers, and governments a chance to focus on an issue that is often taken for granted. Food safety is invisible until you get ill. Anyone who has had food poisoning knows this.

The occurrence of two or more cases of a similar illness resulting from the ingestion of a common food is known as a food-borne disease outbreak.

With an estimated 600 million cases of foodborne illnesses annually, unsafe food is a threat to human health and economies, disproportionately affecting vulnerable and marginalized people, especially women and children, populations affected by conflict, and migrants. An estimated three million people around the world – in developed and developing countries – die every year from food and waterborne disease.

For two decades, various nations have marked food safety with a special day. In 2019, the United Nations declared June 7 to be World Food Safety Day as a time to celebrate the myriad benefits of safe food.

The day stresses every meal, every snack, every time the dishes are prepared, whenever foods are grown, produced, and transported – all of these are moments when food safety must be prioritized.