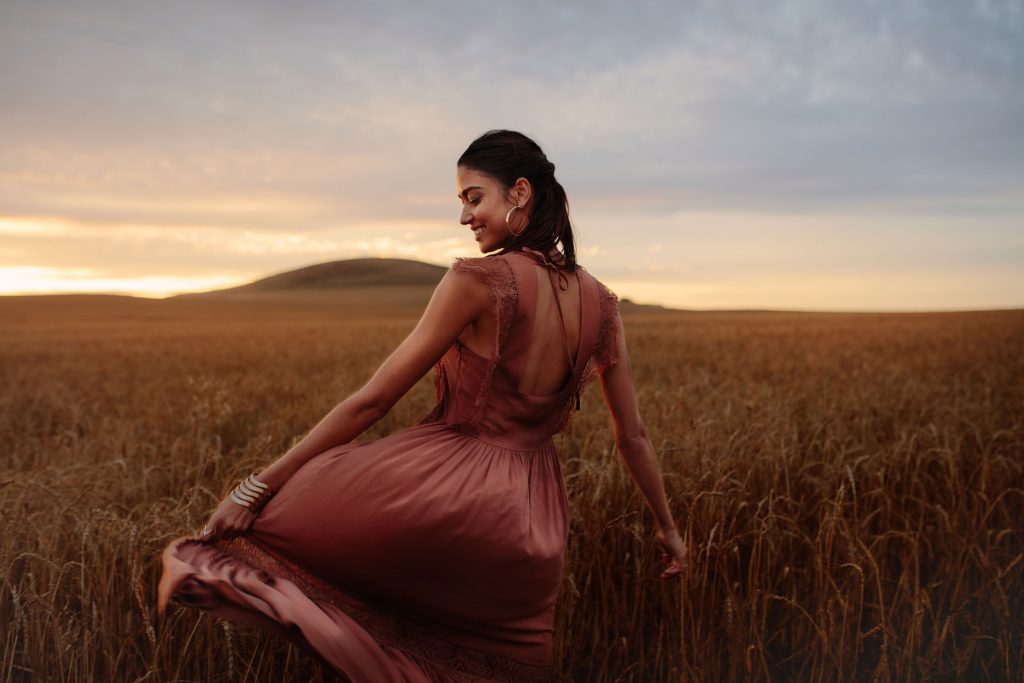 November 9th is World Freedom Day. In many parts of the world, freedom is something that is taken for granted—the freedom to choose any religion we want (or no religion at all), the freedom to be in a relationship with the person we love, the freedom to travel … the list goes on.

Unfortunately, there are many, many places in the world where these freedoms are not available to most people, who are forced to live empty, unfulfilling lives so the rulers of their countries don’t have them thrown in jail or worse. If you don’t know what it means to be afraid to voice your opinion, then you can consider yourself very lucky to live in a place where liberty is a priority as well as a basic human right. And like all good things, liberty should be celebrated, and that’s what World Freedom Day is all about.

For a lot of people, it is crazy to think about a world without freedom. Many people have experienced freedom in all of their lives. However, for a lot of people, this is not the case, and so it is important that we understand this and that we look for ways to make changes.

World Freedom Day has been created in commemoration of the fall of the Berlin Wall. The date is not so much about the wall itself, but more about what it symbolized. The fall os this wall was the end of communism in both Central and Eastern Europe.

This resulted in a monumental three million people leaving East Germany between the years of 1949 and 1961. As a consequence, the Soviet Union found itself in a very desperate position. They threatened using nuclear weapons so that they could overtake West Germany.

In 1961, barbed wire and concrete posts were erected by soldiers, creating a physical barrier between West and East Berlin. This happened during the night, with people in Berlin waking up in the morning to realize that they would not be able to go to the other side of the city, even if they had family or a job on the other side.

The 91-mile wall had minefields, watchtowers, electric fences, and other features installed overtime to make sure that no one could pass through it.

Travel restrictions from East Germany were greatly lowered in 1989 when a new leader took over. People were allowed to cross into West Berlin from East Berlin again. This resulted in thousands descending on the wall when they recognized the borders were not closed in 1989. They started to use hammers and chisels to chip the wall away, and it came down, piece-by-piece.

A year later, in 1990, Germany became a single state again, with the West and East sides of the country reunited. While the issue may seem resolved in Germany, this does not mean that freedom is not threatened. All over the world, there are tyrants that attempt to manipulate monetary sectors, threaten violence, or attempt to use other forms of power to gain control of different areas. That is why World Freedom Day is so important. We need to raise awareness about the different issues that are still happening around the world and fight for the people who need it the most.

The World Freedom Day is a federal observance commemorating the fall of the Berlin Wall. The day commemorates the end of communism in Eastern and Central Europe and was designated in 2001 by President George W. Bush. It was created to celebrate the reunification of loved ones separated by the Iron Curtain and differing ideologies, and ultimately serves to acknowledge that the resolve of the masses can shift boundaries, break unfavorable resolutions and ultimately determine the type of leadership they desire so as to live is a freer, more fair society.

How to Celebrate World Freedom Day

The day is celebrated in different ways, depending on who’s celebrating. Conservative groups such as the College Republicans and Young America Foundation encourage students to celebrate the day through activism projects and flyer campaigns, while on the other hand, political activists and commentators see the day as an occasion to recognize President Ronald Reagan as one of the most instrumental personalities in the collapse of the Soviet Union.

If you are not living in the United States and therefore cannot be politically active in the ways described, don’t worry! There are still plenty of ways you can celebrate this day. Doing some reading about Ronald Reagan is a good start, regardless of your nationality, but there are other figures that played large parts in the fall of Communism as well. Among them are for example Margaret Thatcher, often called the “Iron Lady” due to her determination and resolve, who personally worked with Reagan to undermine the Communist regime.

Yet another example of a person who was instrumental was a Pole named Karol Wojtyła, more commonly known as Pope John Paul II. The pope helped ordinary Poles and East Europeans banish their fear of Soviet Communism, convincing them that liberation was possible. The prime minister restored her country’s failing economy by reviving the “vigorous virtues” of the British people. The president rebuilt America’s military power, its national morale, and its position as leader of the free world.

All three of these figures, working together, brought down an evil empire and changed the world for the better, and these are the people that deserve remembrance on World Freedom Day. The Cold War was a time of tension and uncertainty for the West and misery and destruction for the East, so taking the time to find out a bit more about the people that helped put an end to all of this is the perfect way to celebrate this day.