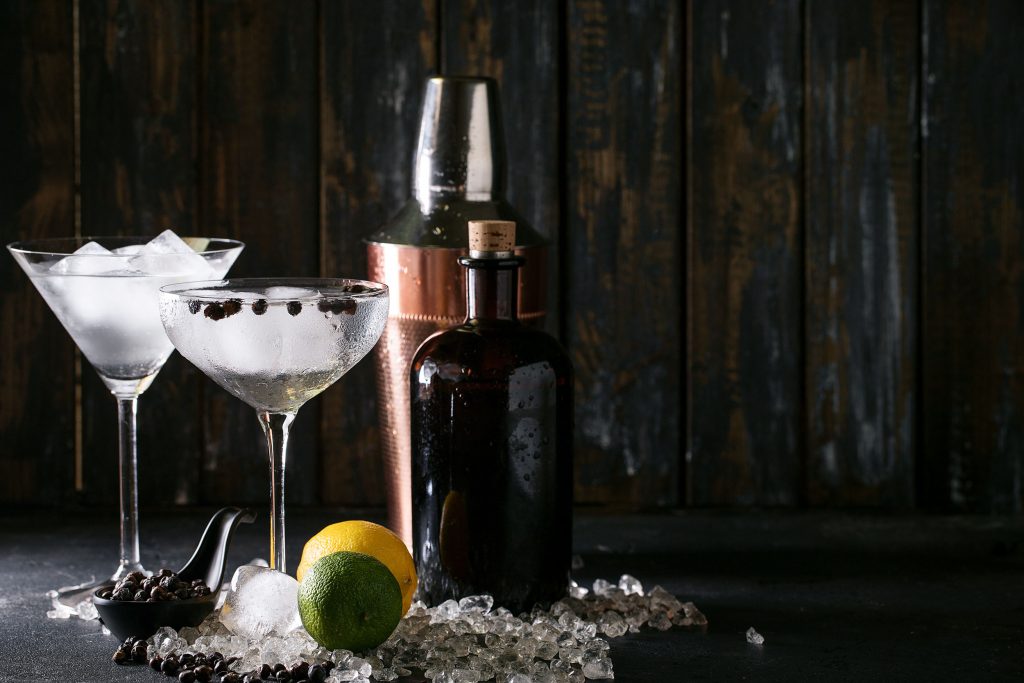 Distilled spirits have been with us for a very long time, and all of them have rich histories covering the sometimes mysterious origins of their use. While spirits have long been used medicinally, only one started as a medicine and then became a mixer for one of the most important medicines in history. This delicious, smooth drink is distilled from the berries of the Juniper tree and can trace its origins back to an older drink from Denmark known as Jenever.

Gin Day was established by England’s own connoisseur of the juniper-based drink, the Gin Monkey. Emma, the titular Gin Monkey, has been a huge fan of cocktails of all kinds and has worked throughout the Newcastle, London, and Leeds area in multiple cocktail bars. Taking this experience to the streets she created her Gin Monkey site, put together with the intent of saving intrepid bar-hoppers from finding the worst of the alcohol joints at their destination.

After having had an incredibly hard time finding anything worth drinking when she first arrived in London, she decided someone had to solve this problem for other travelers, and it might as well be her. Since then she’s taken a dedicated role in providing independent and impartial views of the gin joints in her area… well, they serve more than gin, but one is allowed to have a favorite, wouldn’t you say?

But gin has had a noble history as a medicine as well, or rather, as a way to make medicine more palatable. Quinine is the distillation of the ground bark of the cinchona tree, which produced a tonic that was capable of treating malaria. Unfortunately, the quinine was incredibly bitter, and gin was used to cut it. The flavor caught on, and to this day, the tonic in the Gin and Tonic contains the slightest bit of quinine to capture the flavor of the original.

The history of World Fin Day itself began in 2009, following the efforts of an avid gin connoisseur, Neil Houston. He was already a massive fan of gin but wanted to find a way to bring the drink to more people so that they could enjoy it. At the time, it looked as if other spirits might supersede gin. So he and the “Gin Monkey” Emma Stokes, teamed up to launch the first World Gin Day in Birmingham as a way to popularize a gin bar. In 2010, they launched a similar event in London and have been celebrating this juniper-based beverage like clockwork ever since.

World Gin Day started as a tiny event in 2009, but it has since grown to enormous proportions. In the last few years, things have really taken off. At the last count, the organizers reached more than 200 million social media users and ran events in more than 30 countries.

Those in charge now put on a vast range of events – everything from tasting to lectures on the drink’s origins. Prominent figures associated with the day run masterclasses, too, where participants learn how to make drinks. And there are even professional courses where bartenders can up their game.