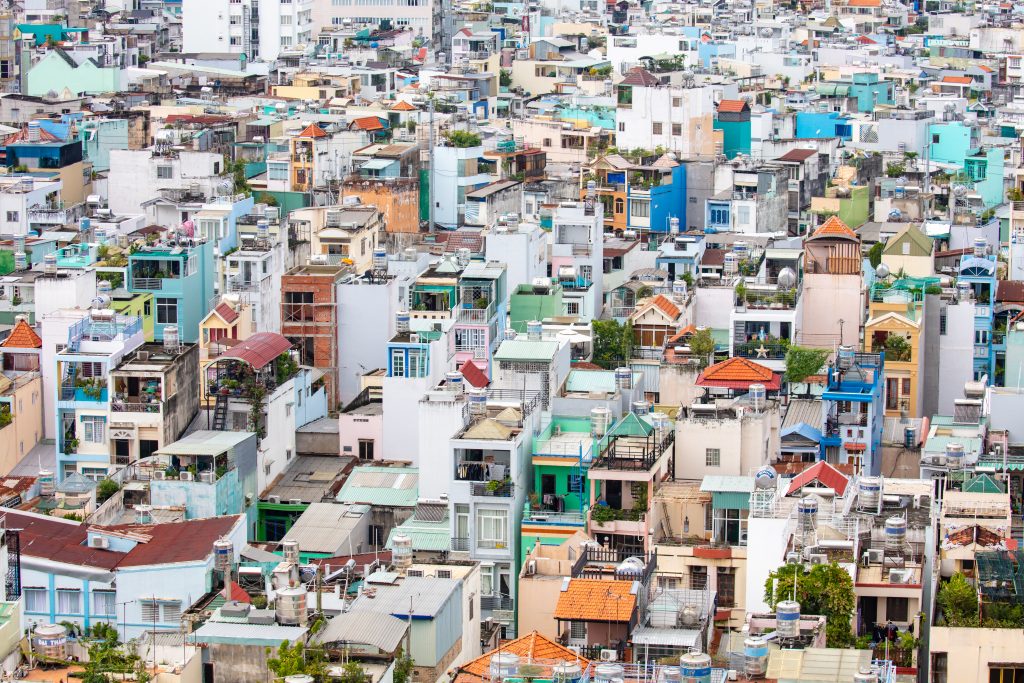 When we hear the word habitat, we often think of places like the rainforest and broad open forests, the places that wild animals live and that are all too often endangered.

Rarely do we consider that we ourselves are animals and that we also have habitats, though mostly we call them homes. Habitat for Humanity has been working to ensure that people everywhere have homes to call their own, especially in those places where the environment is either harsh or dangerous.

It’s been 3 decades since the United Nations General Assembly announced to the world that it is a human right to have a decent place to live. So it was that they created the most important holiday for those without proper homes, World Habitat Day.

Habitat for Humanity works side by side with their global partners to work to provide homes for everyone who needs one, and encouraging people to work towards a better future for themselves and the world.

The story of Habitat for Humanity started in 1976 and has since spread all over the world to bring together volunteers, investors, and businesses to build homes and provide shelter for those in need. Homes give a family a sense of strength, self-reliance, and stability, valuable treasures in an ever-changing world.

Habitat for Humanity has worked closely with the United Nations to continue the fight for proper housing for everyone, and 2016 saw the arrival of the third United Nations Conference on Housing and Sustainable Urban Development, aimed at addressing the continuing trend of people moving from rural to urban areas.

This new trend requires new concepts of urbanization to help maintain it in a sustainable way, and Habitat for Humanity is dedicated to seeing the future urban centers be full of decent housing.

In 1985 the United Nations designated the first Monday of October every year as World Habitat Day. The idea is to reflect on the state of our towns and cities and the basic right of all to adequate shelter. It is also intended to remind the world of its collective responsibility for the future of the human habitat.