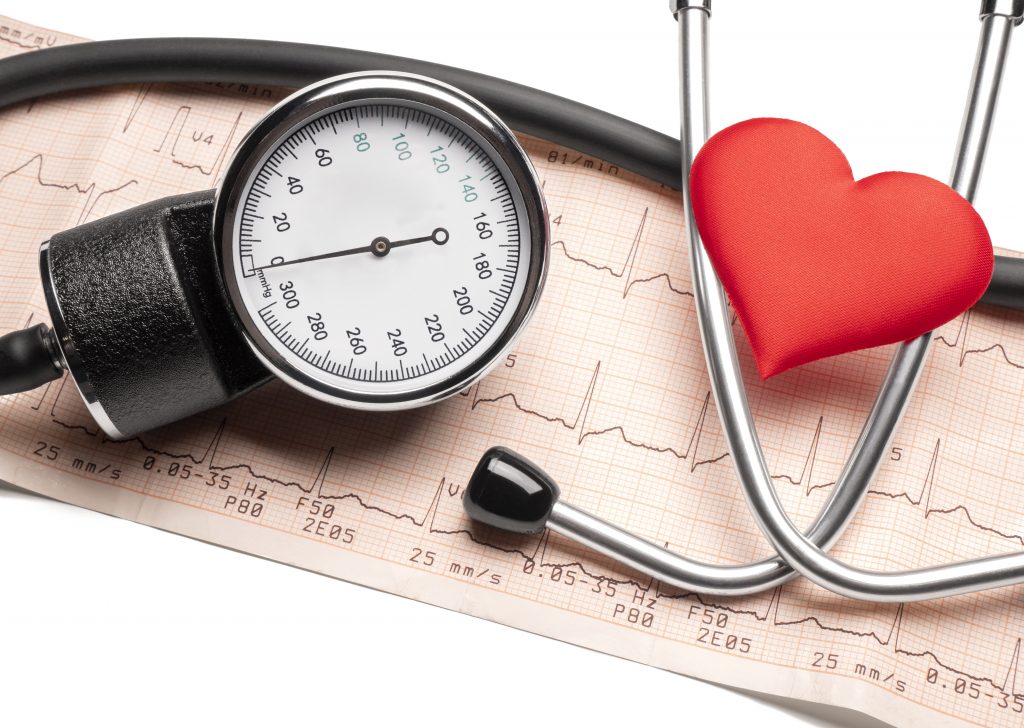 World Hypertension day is celebrated annually on the 17th May. The main aim of the day is to educate the public and increase awareness of hypertension, which is also commonly known as high blood pressure.

Hypertension is a major cause of a range of health problems such as strokes, heart attacks and kidney disease, and can also contribute to dementia. Many people who suffer from hypertension are not aware that they have it as there can be no symptoms, often people only find out after suffering a heart attack or stroke.

The day is organised by the World Hypertension League (WHL) which is an umbrella organisation composed of 85 hypertension societies and leagues from all over the world.

More information about World Hypertension Day can be found at www.whleague.org and those interested in taking part in May Measurement Month can register interest at www.maymeasure.com. Further information and advice about Hypertension can also be found at your local pharmacist or GP surgery.

Hypertension is a public health epidemic.

These are the numbers to watch when you have had your blood pressure tested: