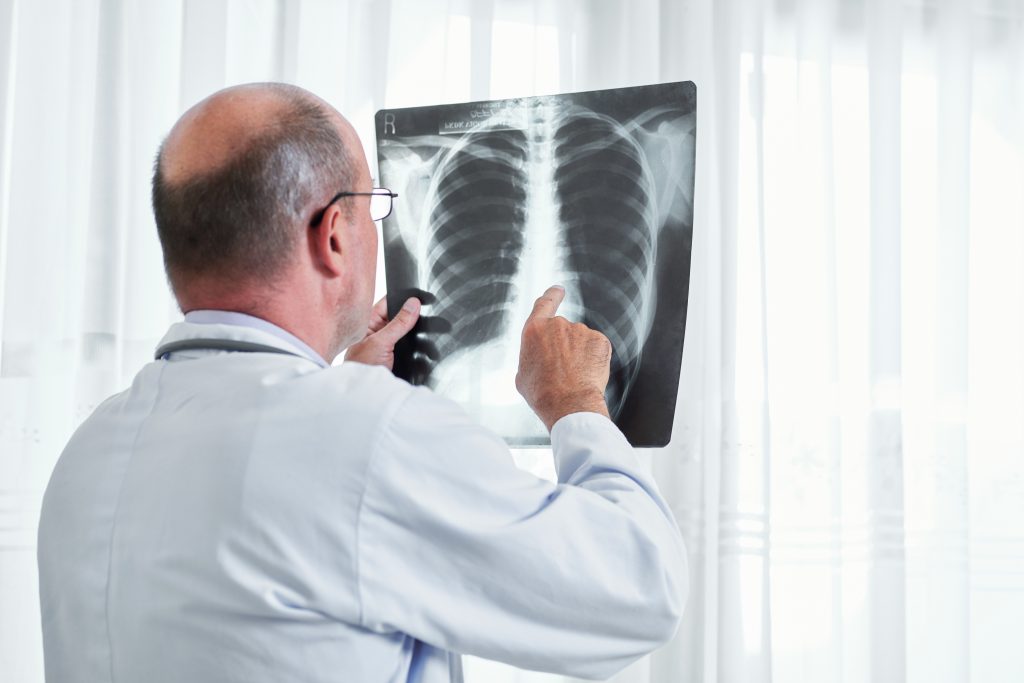 World Lung Cancer Day occurs every year on August 1. The day pays tribute to the lung cancer patients – survivors or deceased and highlights its risk factors, causes, and cure.

According to the American Lung Association, lung cancer is the leading cause of death among cancer patients.  If diagnosed early enough and treatment started, lung cancer survival rates increase five or more years by almost 56 percent. However, prevention is necessary in order to detect and treat lung cancer before it becomes a terminal illness.

Lung cancer can affect anyone. Because the disease doesn’t discriminate, it’s important for everyone to review their risk factors. While several high-risk factors attribute to lung cancer a few include air pollution, smoking, exposure to secondhand smoke, nutritional deficiencies, industrial products, and exposure to dangerous chemicals like radon gas.

Did you know that Lung Cancer deaths exceed breast cancer mortality for women in 28 countries? This is the gravity of Lung Cancer Disease that justifies all the more reason for the world to recognize World Lung Cancer Day to support the suffered families.

The first step to protecting your health is talking to your health care provider. Review your family medical history.  Furthermore, your physician can help you decide your risk levels and schedule any necessary screening. Although a health screening does not prevent disease, it does help combat the spread of disease through early detection.

Lung cancer was a rare disease in the early 20th century but its incidence has gradually increased with increased smoking and it has become the most common type of cancer in the world. Lung cancers account for 12.8% of cancer cases and 17.8% of mortalities of cancer worldwide. Lung cancer is a preventable disease. Recent studies have demonstrated that the critical factor increasing the risk of lung cancer is the long-term respiration of carcinogenic materials.

It’s time to consolidate and raise awareness, develop a pre-treatment attitudes and support each on World Lung Cancer Day.