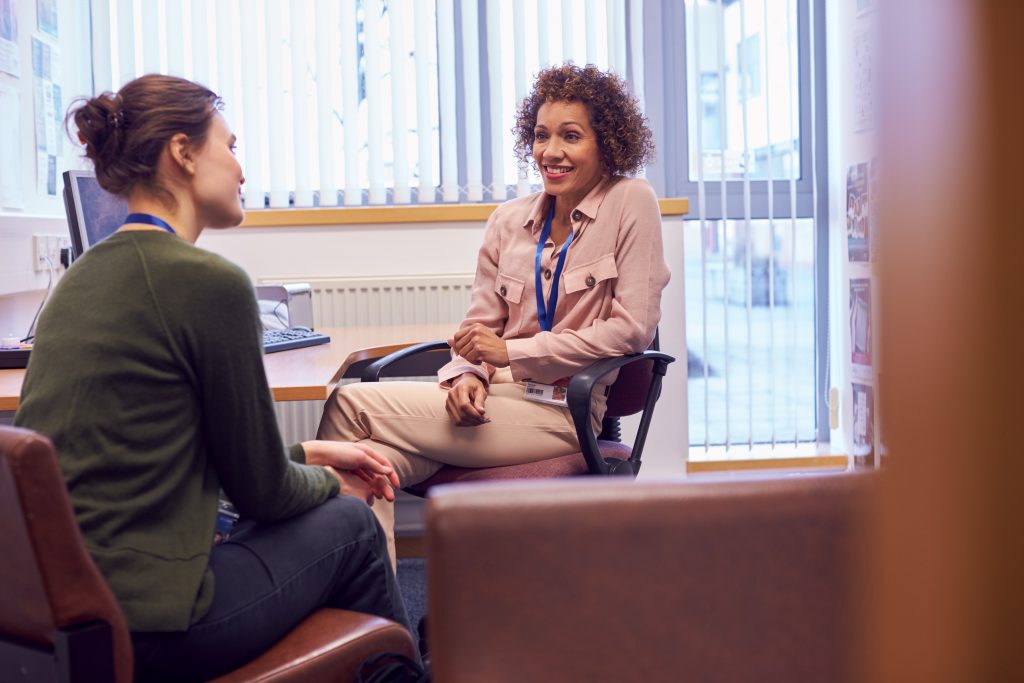 World Mental Health Day was established in 1992 by the World Federation for Mental Health. In some countries around the world, it forms just one part of the larger Mental Illness Awareness Week.

Mental health problems, ranging from issues like depression and anxiety disorders to conditions like schizophrenia, affect millions of people around the world. In fact, according to current statistics, 1 in 4 people will experience some kind of mental health problem during their lifetime and many more will see friends of family members affected.

The purpose of World Mental Health Day is to raise awareness of mental health issues, increase education on the topic and attempt to eliminate the stigma attached. It is hoped that this, in turn, will encourage sufferers to seek help and support.

A number of fundraising events take place globally, so why not check if there is an event happening near you and show your support for this serious issue?

In 1992, the World Federation of Mental Health led by the deputy secretary general at the time, Richard Hunter, created World Mental Health Day. They didn’t have a precise objective other than to advocate for mental health as a whole. To say the least, it was an uphill climb to change a plethora of bad and dangerous habits that were making a difficult situation worse for people.

The world had a host of mental health issues that weren’t properly being treated. There were struggles to gain public funding for treatment in France, inhumane treatment in New Zealand, and an overall ignorance in regards to what mental health actually is. The WFMH knew that they needed to act on a global scale to solve a global crisis.

For the first three years, there was a two-hour telecast broadcast across the globe through the US information agency satellite. The studio was located in Tallahassee, Florida and it became a useful way to get their message of advocacy out to the world. They had participation from Chile, England, Australia, and Zambia, while Geneva, Atlanta and Mexico City pre-taped segments for the broadcast.

The first World Mental Health Day theme was  “Improving the Quality of Mental Health Services throughout the World” in 1994. 27 countries sent feedback reports after the campaign and there were national campaigns in Australia and England. Continuing this momentum, WFMH Board members across the globe arranged events in accordance to the day, and its growing popularity among government departments, organizations, and civilians alike.

Starting in 1995 and continuing on, The Pan American Health Organization (PAHO) arranged the translation of the planning kit material into Spanish and French, Russian, Hindi, Japanese, and Chinese and Arabic. As the years passed, more countries got involved and consequently, so did civilians as the perception of mental health became more synonymous with human rights.
The themes for World Mental Health Day expanded along with the times. Women, children, health, work, trauma, suicide, and so much more became a part of the conversation and today, the average citizen is more knowledgeable in regards to mental health.