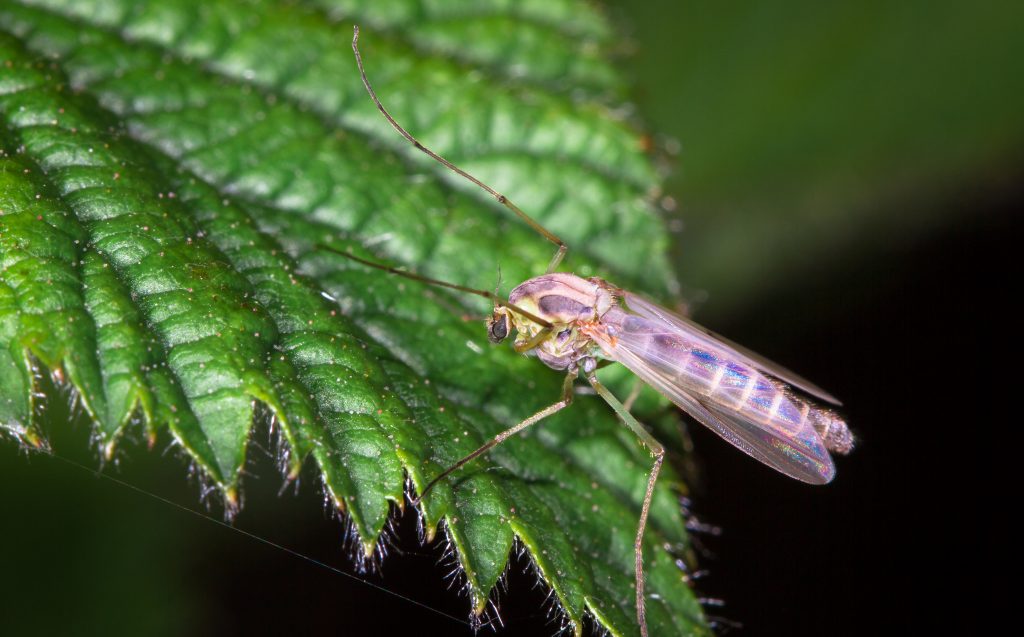 You may be wondering why we have World Mosquito Day when these animals are responsible for the transmission of malaria. Well, that is what this day is all about; raising awareness regarding this so that more people will be safe and protected. It is also important to recognize that all animals and creatures play an important role in the circle of life, whether they are harmless or not.

World Mosquito Day was created in order to honor the discovery made of the link between humans, malaria, and mosquitoes. This is something that has changed the health industry considerably, ensuring that humans can be protected.

Malaria is a disease that mosquitoes carry, which is caused by a parasite. It is curable and preventable, yet sadly, it still threatens the lives of millions of people across the globe. It is important to note that not all mosquitoes transmit malaria; only infected female anopheles are able to transmit this to humans.

You may be wondering how malaria is transmitted by a mosquito. It is as simple as a bite. If a mosquito bites you and it has been carrying malaria, the parasite is going to be released into your bloodstream, which can infect your entire body. Mosquitos are typically most active at night and dusk, and so they do not usually bite during the day. However, it is important to make sure that your body is protected at all times.

The latest statistics show that approximately 435,000 people die of malaria every day. Not only this but there are believed to be approximately 219 million cases of malaria every year across the world. These are pretty big statistics, right? A lot of people do not realize just how serious the problem is, especially those that live in areas that are not at risk.

Malaria can be found in over 100 countries. It is a condition that typically impacts the world’s tropical areas. Nevertheless, roughly 70 percent of the malaria burden around the world is concentrated in 11 countries. One is India, and the rest being on the African continent.

If you are going to be traveling to a country that does have a malaria risk, it is imperative that you take the steps to protect yourself against this disease. You should sleep under a mosquito net, use mosquito repellent, and take malaria tablets. Of course, the best thing to do here is to book an appointment with your doctor before you travel so that he or she can make sure that you are prepared and protected.

Let’s take a look at some facts about this disease…

The disease makes its way to Europe, likely traveling down the Nile to the Caribbean and spreading north.

After malaria decimated the population, Rome’s Campagna region remained sparsely settled until as late as the 19th century.

Ronald Ross discovers the link between female mosquitoes and malaria transmission, leading to a new understanding of how to track and stop the spread of the disease.

The Appalachian region of the US Southeast was deeply affected by malaria until the Tennessee Valley Authority brought to power, water, and sanitation to the region.

The Center for Disease Control & Prevention, born from a prior. An organization called Malaria Control in War Areas (MCWA) focuses heavily on controlling and eliminating malaria in its first few years.

Looking to the future we need to maintain and enhance the development of innovative and improved vector control tools to work towards a world free of mosquito-borne diseases, just imagine how we might celebrate that momentous day.