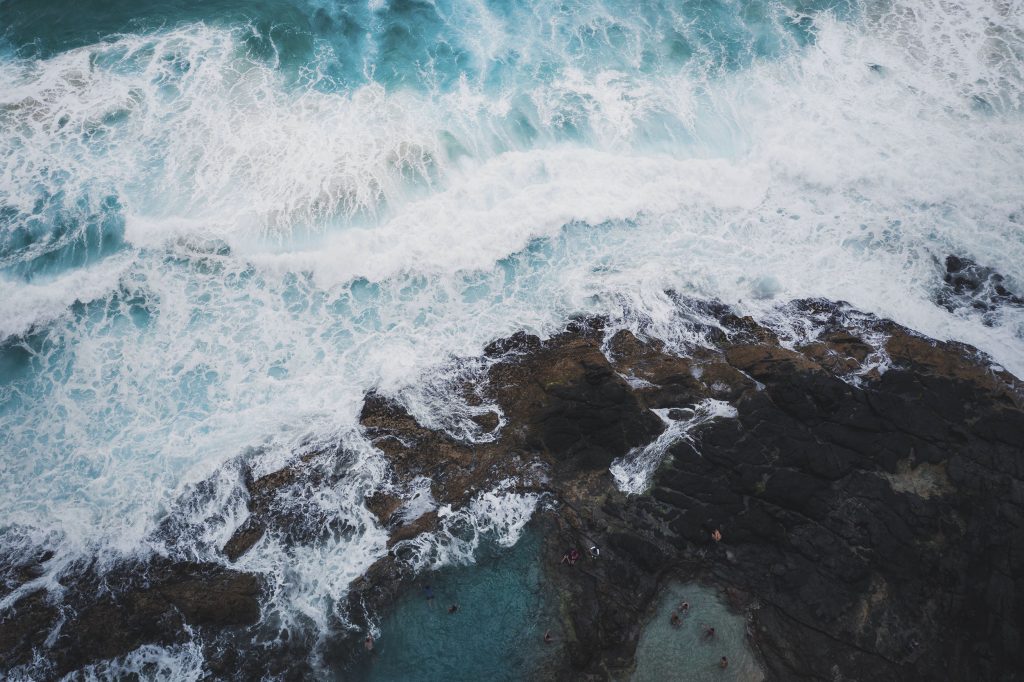 World Oceans Day is an international holiday that takes place annually on June 8th. It’s a day meant to support the implementation of worldwide Sustainable Development Goals (SDGs) and fosters public interest in the management of the ocean and its resources.

We are tied to the ocean. And when we go back to the sea, whether it is to sail or to watch – we are going back from whence we came. — John F. Kennedy

66% of the world is covered in a blanket of rich, vibrant blue, from its depths once came all life on the Earth, and it continues to house an immense amount of life. This blanket is the world’s oceans, and they serve as one of the most popular vacation spots in the world and play a vital role in the economy of countries worldwide. Across the briny deep massive amounts of cargo cross each year, and it still serves as the primary thoroughfare for trade. World Oceans Day celebrates the ocean and the important role it plays in our lives. 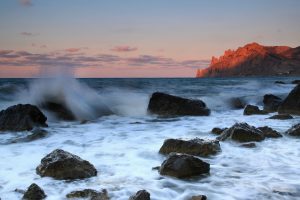 It’s a time for supporters of the oceans to focus on conversation and sustainability so that they can remain clean and usable. The animals deserve a happy and safe place to roam and live without having to worry about any destruction or man-made obstacles. It’s important to safeguard the oceans to help ensure a healthy home for all. On this day, people can come together to create a space for all to enjoy and appreciate, no matter where each person lives.

In 2008, the UN gathered and uniformly created World Oceans Day. It was first proposed in 1992 in Rio de Janeiro during the Earth Summit. The ocean has been an incredibly important part of human history, and this special was established with the intent of celebrating our connection to the sea and raising awareness about the various dangers it faces. There are nearly 200,000 identified species that live in the ocean, but the number of actual species that reside there is likely in the millions. It’s essential to ensure that they don’t have to worry about freely getting around and enjoying a healthy and safe home to reside.

Even with that being the case, there are still problems with overfishing, and the subsidies that are given for fishing in countries all around the world are causing depletion of the game species. These activities have led to efforts to restore the fishing industry being undermined, and the industry bringing in $50 billion a year less. It’s just one of the many factors that should have us all celebrating World Oceans Day and raising awareness about all the issues our big blue’s face.

There’s a global environmental catastrophe due to decades of overuse and a surge in single-use plastics. Plastic straws and bags are getting into the oceans and causing havoc. World Oceans Day is an opportunity to acknowledge and recognize the efforts that have been and are being made against plastic pollution. It’s enlightening and disheartening to know that today, 13,000,000 tons of plastic leaks into the ocean every year, which among other damage, kill 100,000 marine animals annually.

It’s a good reminder to bring attention to the fact that oceans play a major role in everyday life all around the globe. The oceans provide a majority of the oxygen we breathe, so many consider them to be the lungs of our planet. The goal is to develop a worldwide movement of citizens to care better for the oceans. It’s an opportunity to inform and educate humans and the public of what our actions are doing to the ocean and what impact they have in the long run. It’s not only a day to celebrate the beauty, wealth, and promise of the ocean, but a chance to realize that they’re a critical part of the biosphere. They’re a significant source of food and medicines and simply can’t be ignored or mistreated any longer.