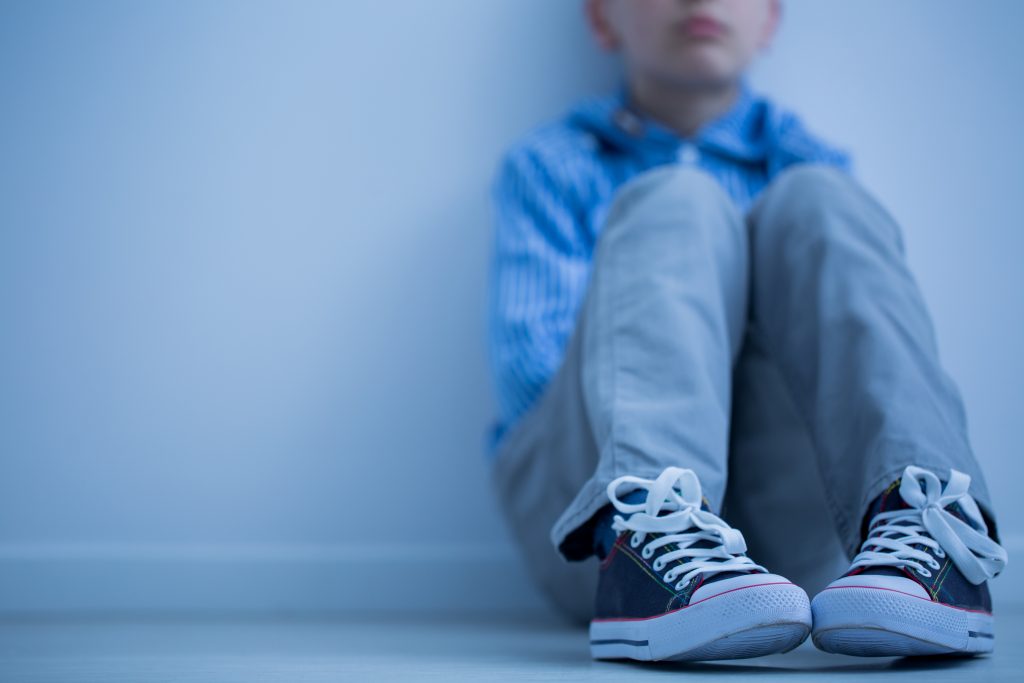 Tragically, millions of children all over the globe have become orphaned for many reasons: war, famine, displacement, disease or poverty. To make sure that they are not forgotten, once a year there is a special day dedicated just to them: World Orphans Day, which falls on the second Monday of each November.

This special day has been put in place in order to draw attention to the plight of the world’s orphans, and so on this day, people are encouraged to actively participate in helping raise awareness, support, and funding for motherless and fatherless children worldwide. A noble cause if there ever was one!

The History of World Orphans Day

The first people to officially care for orphaned children were the Romans, who opened the first orphanage in history in around 400 AD. Long before them, however, both Jewish and Athenian law required that orphans be supported until age 18. The great philosopher Plato once said, “Orphans should be placed under the care of public guardians.

Men should have a fear of the loneliness of orphans and of the souls of their departed parents. A man should love the unfortunate orphan of whom he is a guardian as if he were his own child. He should be as careful and as diligent in the management of the orphan’s property as of his own or even more careful still.”

Later, in Medieval Europe, orphans were cared for by churches. By the early 1900s, a number of orphans in England had reached truly alarming proportions, not to mention the conditions in which the orphaned children lived, which were often appalling and abusive. Charles Dickens’ most famous novel, “Oliver Twist”, depicts perfectly the hardships orphaned children had to endure in orphanages.

In modern times, researchers are almost unanimous in their claim that orphanages are the worst possible care option for children, as they do not receive the right amount of attention or physical contact to develop properly.

This has caused many people, usually, Westerners, to decide to adopt children from impoverished countries to give them a chance at a better life. Sadly, this trend has also lead to a large number of scams being perpetrated on unsuspecting parents-to-be, many of whom have paid enormous amounts of money to adopt children who had been bought from their parents for very little.

World Orphans Day was created by The Stars Foundation to raise awareness about the number of children in this world who lack something most of us take for granted: parents. The Stars Foundation’s wish was for this day to motivate people to do anything they can to help.