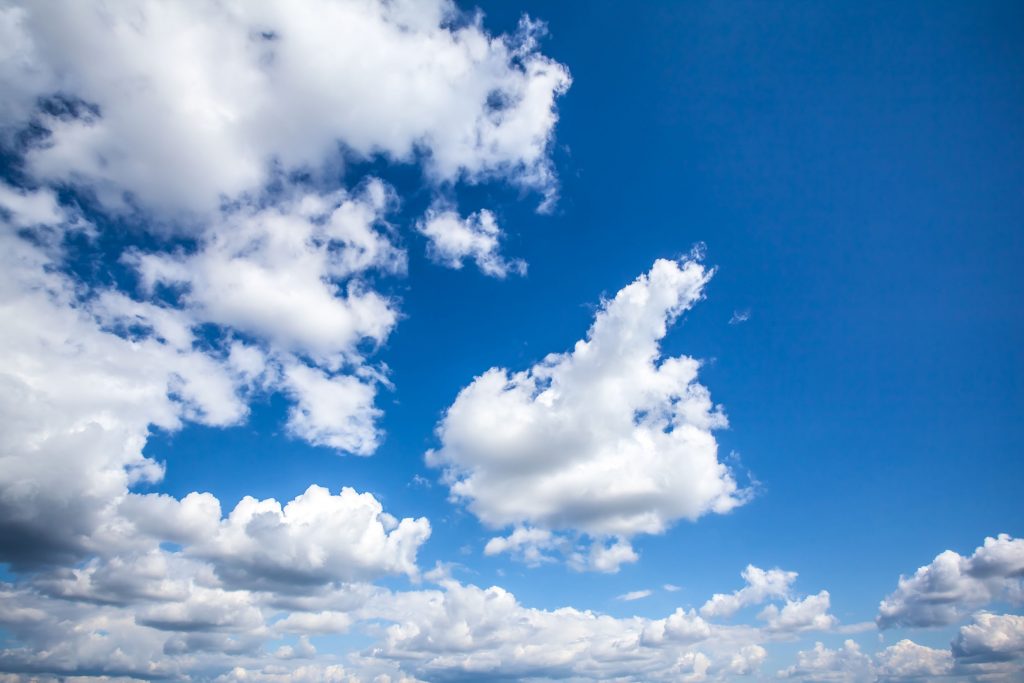 September 16 was designated by the United Nations General Assembly as the International Day for the Preservation of the Ozone Layer. This designation had been made on December 19, 2000, in commemoration of the date, in 1987, on which nations signed the Montreal Protocol on Substances that Deplete the Ozone Layer.

The ozone layer protects the Earth from the sun’s harmful rays. It is essentially a fragile shield of gas. Because of this, it plays a massive role in helping to preserve life on our planet.

World Ozone Day is important because it is a day that is used for spreading awareness regarding the Ozone Layer’s depletion, as well as the search for solutions in order to preserve it. The ozone layer is a piece of the atmosphere that has high ozone concentrations. Ozone is a gas that is made of three oxygen atoms O3. Depending on where the ozone layer is, it can either harm life or protect life on Earth. Most of the ozone stays within the stratosphere whereby it acts as a shield, protecting the surface of the Earth from the harmful ultraviolet radiation of the sun. If this shield was to weaken, we would all be more susceptible to impaired immune systems, cataracts, and skin cancer. The ozone can be a harmful pollutant that causes damages to plants and lung tissue if it is closer to the Earth than the troposphere, though, which is an atmospheric layer from the surface up to approximately ten km. This shows why the ozone layer is so important, and it is critical to manage it effectively.

There is a hole in the ozone layer that enables big quantities of ultraviolet light to enter and it is situated on the poles, which is on the Arctic Ocean and the Antarctic continent, being especially big throughout the spring of both hemispheres, causing extended summer seasons. The hole in the ozone layer is harmful. Despite the fact that it is caused because of natural fluctuations, it can also be caused by activities that we all engage in as humans, which emit gases that end up in the stratosphere, degrading the ozone molecules, as well as enhancing the impact and size of the hole in the ozone layer. This is a health issue and environmental problem, as excess solar radiation is a threat to any type of life.

Did you know that there are a number of different things that we can do in order to protect the ozone layer? Some examples include minimizing the use of vehicles. The best transport option is walking or taking a bicycle. If you need to use a vehicle to get to a destination, why not try to carpool with other people in order to lower the use of cars to save money and pollute less? You can also avoid the use of cleaning items that are harmful to both us and the environment. A lot of people do not realize that a lot of the cleaning products on the market today contain substances that are corrosive and solvents too, yet these dangerous substances can be replaced with products that are not toxic, such as bicarbonate or vinegar.

There are a number of other things that you can do in order to protect the ozone layer. This includes buying local products. By doing this, you not only get fresh produce but you are going to make sure that you do not consume food that has traveled a long distance. After all, the greater distance that it has traveled, the more nitrous oxide is produced because of the medium that is used for transporting the product. You should also try to stop consuming gases that are dangerous to the ozone layer because of their manufacturing process or content. Some of the most dangerous gases in this regard are nitrous oxide, methyl bromide, halogenated hydrocarbon, and CFCs, which stands for chlorofluorocarbons.

This special day is held on September 16th to mark the day back in 1987 when the Montreal Protocol was signed. As a result, a number of special events such as talks and seminars are held in the Canadian city of Montreal on this day.

World Ozone Day has been celebrated since 1994 and was established by the United Nations General Assembly. The day is mainly intended to spread awareness of the depletion of the Ozone Layer and search for solutions to preserve it. People from all over the world are expected to gather in Montreal on September 16th to join the talks and seminars.

World Ozone Day is also celebrated all around the world. Educators usually set aside this day to teach their students about the Ozone layer and many schools organize special events and activities to raise awareness. This is one event that everyone can experience and enjoy together.