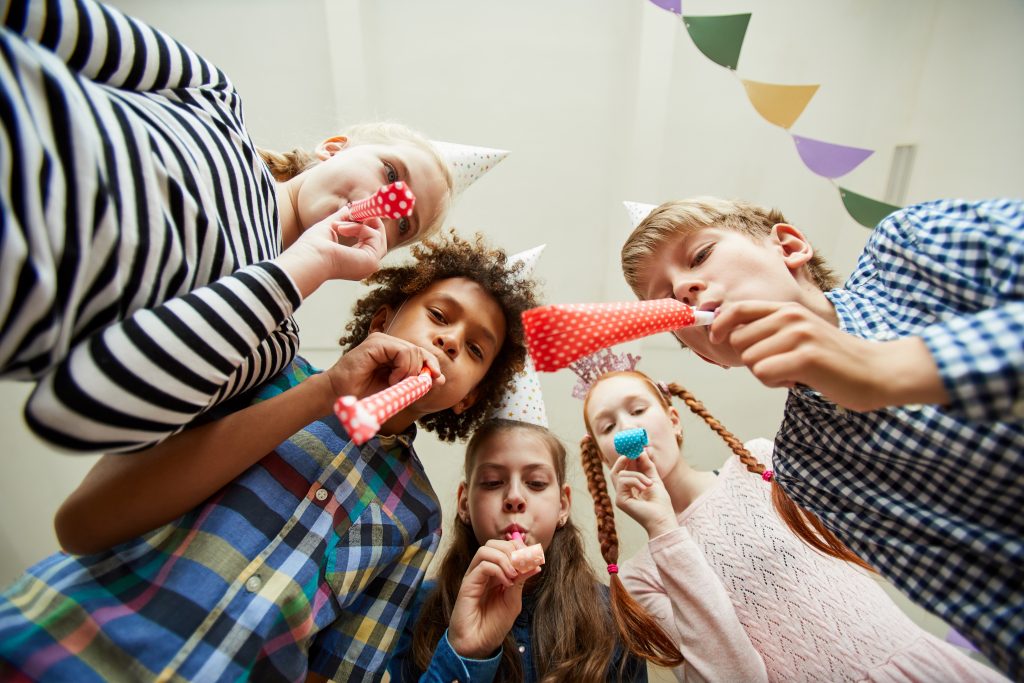 The world gathers to celebrate for many reasons. Forming a party often includes food, beverages, music, games, and other festivities. Hosts often create a theme or the theme generates the party. Several common modern-day party themes include bachelor and bachelorette, birthday, retirement, anniversary, graduation, and welcome home. Many other party themes focus on specific foods.

In our modern world, parties can also be virtual. We don’t always have to gather in the same location to celebrate a specific event or day. Technology brings us together through video and the internet allowing us to connect long-distance and celebrate all our favorite ways.

The novel Flight: A Quantum Fiction Novel, by Vanna Bonta published in 1995, which concludes with a synchronized worldwide celebration that occurs on April 3, 2000, is the inspiration for World Party Day. Gatherings can be small or large organized festivals.

The inspiration for World Party Day stems from a novel entitled, “Flight: A Quantum Fiction Novel” written by American author, Vanna Bonta. Published in 1995, the novel ends with — spoiler alert — a big party.  Actually, it ends with a synchronized worldwide celebration that takes place on April 3. In real life, groups of people found each other sharing the same goals of peace and the want to utilize human intelligence and resources toward global humanitarian progress. Bringing together people in the name of social change, it became a worldwide phenomenon involving millions of people, corporations, and organizations working together to contribute positively to the future of the earth and humanity.

The day itself isn’t associated with any religious or political connections, meaning anyone is able to join in on the celebrations. After all, partying itself is a “universal human right to fun, peace, and life.” All you really need to do to join in is to party. It’s a tough job, but someones gotta do it, in the name of tradition. You can party with a group of strangers, some of your best friends, your pets, your significant other, or your reflection — as long as you do you, you’re doing it right.

No need to RSVP here. The entire world has been formally invited to love, create, dance, and party for nearly 25 years. This holiday is literally meant to showcase joy all around the world, a sentiment that is depicted in Bonta’s novel. In the words of “Flight: A Quantum Fiction Novel” itself, “The people knew what had made them human. It was not their shortcomings, but their hearts.”

5 FACTS ABOUT PARTY DAY THAT WILL BLOW YOUR MIND