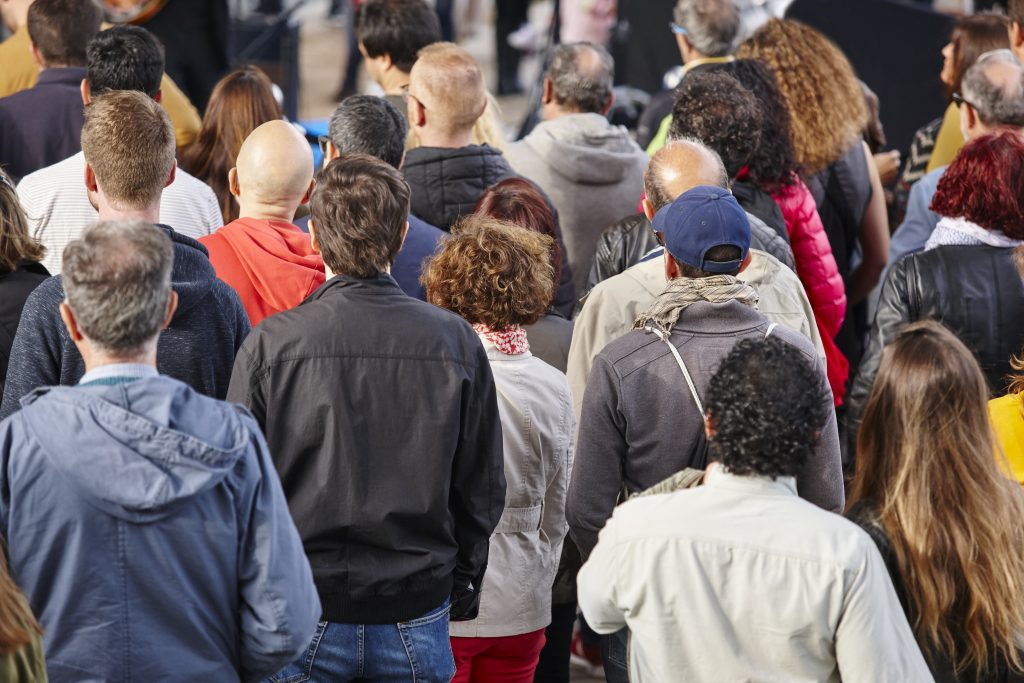 Every year the world continues to get more and more crowded. While we’ve a tendency to pack ourselves into massive cities, and there are presently still long open stretches of countryside, every year that gets whittled away at more and more.

The power and food needs of the world continue to place a greater and greater strain on our ability to meet them, and resources, in general, are becoming harder and harder to come by.

World Population Day comes along each year to remind us that our present rate of population growth is unsustainable, and the present social and logistical issues we are experiencing to meet the demand of that population will only get worse if we don’t do something.

World Population Day was established by the United Nations Development Programme. The reason for its creation was to increase awareness regarding global population issues. The purpose of the day is to increase the awareness that people have about a number of different population issues, including the importance of human rights, maternal health, poverty, gender equality, and family planning.

The issue with overpopulation

There are a number of different reasons why overpopulation can occur. Of course, the most obvious is an increase in the number of births. However, there are also other reasons as well, including depletion of resources, an increase in immigration, and a decline in mortality rates.

Those who advocate moderating the population cite a number of different potential problems in order to argue for population decline. This includes the risk of mass starvation, impact on the quality of life, imminent or potential ecological collapse, global warming, and exceeding the carrying capacity of the Earth.

Some facts about the population

In 1987 there was an event called “Five Billion Day”, which recognized when the human population boiled over the 5 billion mark. Since then the United Nations Development Programme has been working to anticipate, support, and offset the needs of a rapidly growing population.

The population had been deemed to be growing out of control, and awareness was being spread about the need for family planning, ways to offset poverty, and the ability to ensure that proper maternal health was observed.

The existing strain of supporting our present population is already causing grievous crimes in the areas of human rights and gender equality. As more people come into a world that’s already doing a poor job of taking care of its citizens, there are more and more of them coming vulnerable to human rights violations such as human trafficking and child labor.

World Population Day reminds us that we are part of an ever-growing world and that to ensure there’s a great future ahead for any of us, there has to be a great future for all of us.

7.8 billion – the current population of the world.

5 million – the estimated population of the world at the dawn of agriculture in 8000 B.C.

1800 – the year when the world population hit one billion.

200 – the projected number of years it will take for the population to double again.

2057 – the year The United Nations projects the world population to reach 10 billion.

31% – the percentage of the world population who are Christians.

23% – the percentage of the world population who are Muslims.

90 billion tons – the number of resources extracted from Earth every year.