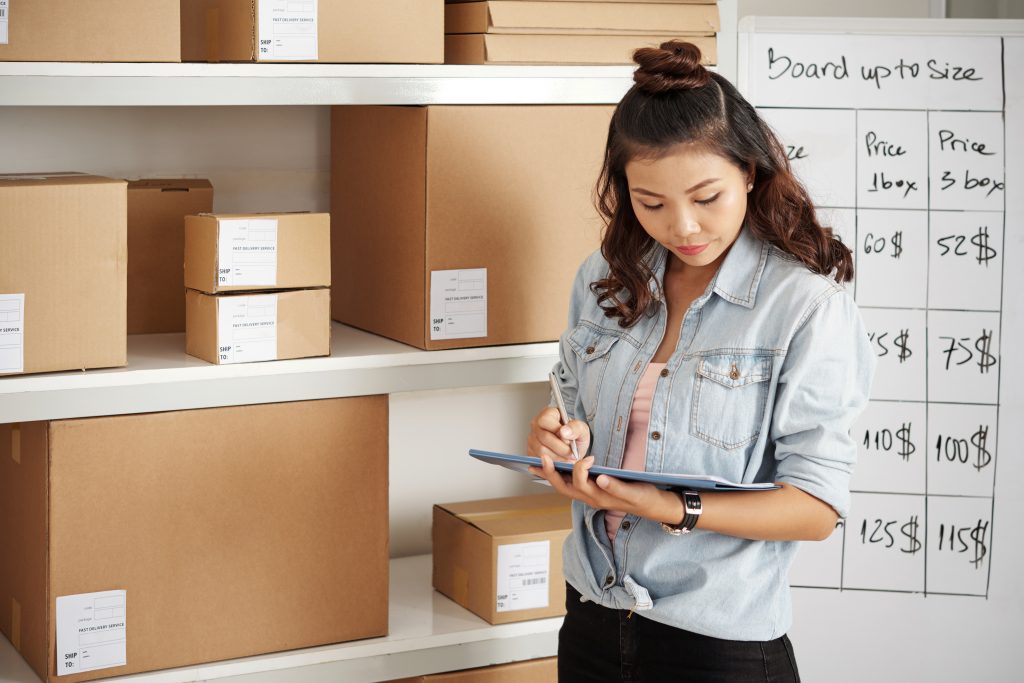 Postal services have helped change how people communicate with one another in drastic ways. However, before the days of the internet, people would have a really hard time getting letters and packages to one another due to international policies regarding mail.

World Post Day is here to remind people of how postal services became easier for everyone when countries all over the world finally came to an agreement that would change everything about how mail is processed.

Celebrating the anniversary of the Universal Postal Union, World Post Day aims at educating people about how postal offices around the world have helped further global communications and make everyone more connected with one another.

The Universal Postal Union began in 1874 when it was established by the Treaty of Bern to help establish postal policies. The Treaty of Bern was the result of an international conference, hosted by the Swiss government, to unify disparate postal regulations so that mail could be exchanged freely.

While the treaty itself has been amended multiple times to help update policies, the Universal Postal Union has helped establish a universal flat rate at which mail can be sent to anywhere in the world. It also helped postal carriers retain rights in multiple countries as they traveled, and allowed each country to retain the money earned.

Since every country has its own mail service, the Universal Postal Union has helped advance mailing services by removing the international barriers that previously constrained it.

World Post Day celebrates this treaty, as it has now helped shape the way people can send and receive mail. To celebrate this day, people take the time to send mail to a loved one, a family member, or a close friend.

At the Universal Postal Union, they work towards their initiative to make mail a better experience for everyone, including discussions about economic sustainability and environmental protection.

5 AMAZING FACTS ABOUT THE POSTAL SYSTEM