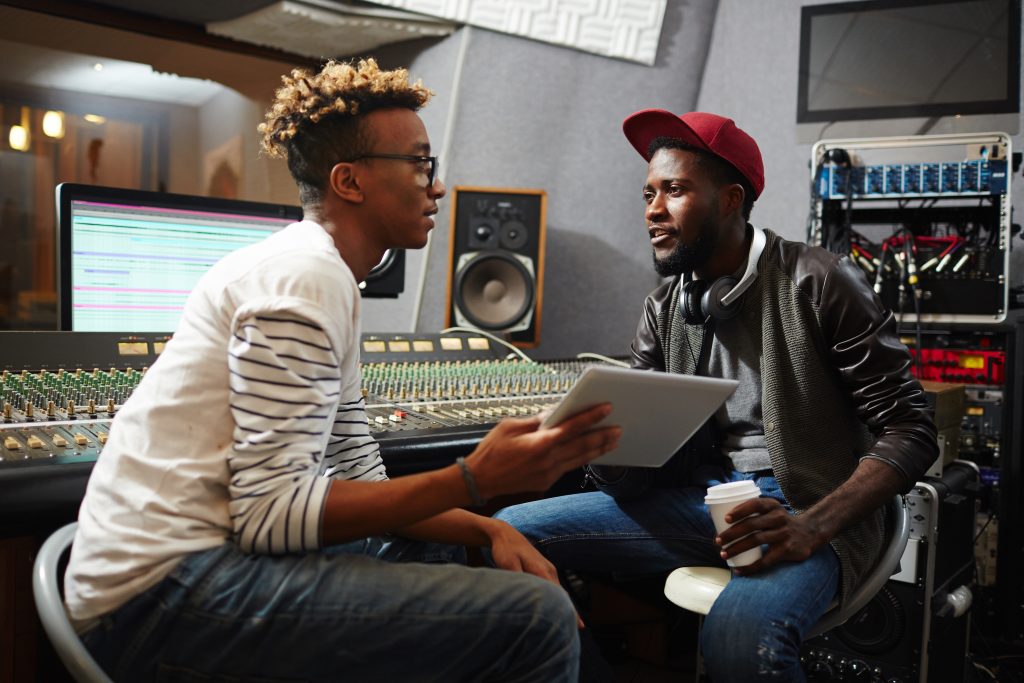 Every year on February 13th, World Radio Day celebrates radio as the mass media reaching the widest audience in the world. The day also recognizes the power of radio to promote diversity and build a more inclusive world.

There is some debate over who actually invented the radio. Many historians give credit to Guglielmo Marconi, a Nobel-Prize winning inventor from Italy. They believe his experiments with wireless telegraphy resulted in an effective system of radio communication. In 1896 Marconi secured the patent for wireless telegraphy in England. One year later, Nikolai Tesla, who had demonstrated a wireless radio in 1893, obtained a patent in the United States. However, Tesla’s patent was granted in 1900. Though the world may never agree on the inventor, it is a fact that Marconi was the first to transmit radio signals across the Atlantic Ocean. This historic moment happened on December 12, 1901.

Before 1920, radio signals were used to contact ships at sea. Following WWI, however, civilians began purchasing radios for their homes. By the end of the 1920s, over 100 million homeowners used radios in the United States. At this time, a radio cost about $150. This is equivalent to $1,927 in the year 2020! Today, a mere $20 will purchase a radio.

KDKA in Pittsburgh and the British Broadcasting Company (BBC) in England were the very first radio stations. The first radio broadcast in the U.S. took place on November 2, 1920. Broadcasters announced that Warren Harding beat James Cox in the presidential race. Besides the news, radios provided a source of entertainment. In 1947, 82 out of 100 Americans listened to the radio regularly.

Along with music and news, listeners tuned in to their favorite soap opera, a quiz show, and sporting event. Through the years, the radio has continued to entertain and inform listeners all around the world. Currently, about 44,000 radio stations exist globally. Nearly 75 percent of households in developing countries listen to the radio.