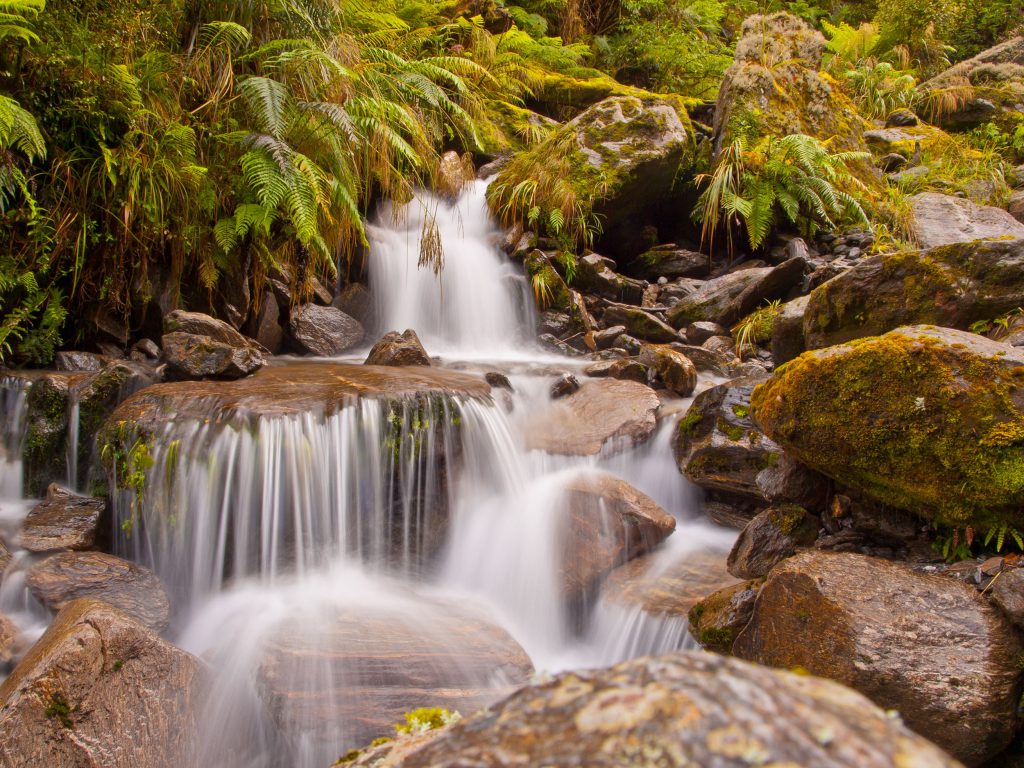 June 22nd is World Rainforest Day. The rainforests are keeping our planet alive. They’re home to half the world’s animal species, they provide us with fresh water, and are essential for keeping our climate stable. Yet every second, one and a half hectares is lost, while each year, 78 million hectares of precious rainforest are destroyed. That’s why World Rainforest Day has been created to take decisive action to combat deforestation, reduce the effects of climate change, and protect our rainforests for future generations.

World Rainforest Day was first created in 2017 by the Rainforest Partnership. They work with Indigenous Peoples living in rainforest environments and launch projects to help restore and regenerate healthy rainforests with local communities. The day is about raising awareness of the importance of the rainforest and what it does for us. By coming together on the day, we can all take positive and hopeful action to protect the rainforest and preserve its lifespan as it has maintained our own lives for thousands of years.

There are hundreds of events, from within local communities to virtual events, education initiatives in schools, charity projects, and the hundreds of small actions we can take each day ourselves to protect the rainforest. Whether you’re going solo in your rainforest approach or part of a group of friends, family members, or colleagues, you’ll be forming part of a community spanning the entire globe. The website has award-winning videos, educational material, and advice for people looking to protect the environment.

The Rainforest Partnership itself has many community-based projects in the Amazon, but the day itself is backed up by the involvement of over 70 global partners, from environmental advocates to media outlets, all striving for positive and affirmative action that preserves the rainforest. The tagline for the event is “Because the World Can’t Wait”, a powerful statement and call to action for people worldwide. 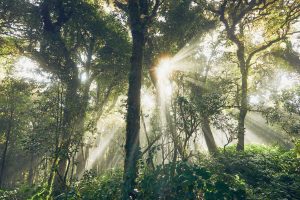 The key focus of the day is about remaining positive and focusing on what we can do to save the rainforest. Our rainforests have sustained us for thousands of years, circulating oxygen, keeping local communities alive, absorbing carbon dioxide, and keeping our water fresh and clean. The Rainforest Partnership has been spreading this optimistic message since 2007 when it launched to help protect biodiversity, Indigenous Peoples, and combat the effects of climate change.

The core focus of the Rainforest Partnership is to save the rainforest by working on rainforest-based community projects that create a positive impact on the local peoples and wildlife that rely on the rainforest each day. Although their headquarters are based in Texas, they are primarily in the rainforest with their Latin American based team. Why has the Rainforest Partnership been so successful? Because it’s partnered with organizations worldwide to create a unified response to deforestation. As an affiliated member of the UN Economic and Social Council, they can consult and advise organizations and businesses across the world on sustainable and ecologically led practices.

But just how long has the rainforest been helping us out for? The Amazon rainforest has existed for around 60 million years, forming when the Atlantic Ocean had expanded enough to create a tropical climate in the Amazon basin. Following the mass extinction of the dinosaurs, it is believed that a moister climate developed, leading to the expansion of the rainforest. Over millions of years, it is theorized that the rainforest might have suffered many reductions and expansions, caused by factors like expanding and contracting glaciers.

So why is the disappearance of the rainforest so dangerous this time around? The leading causes of deforestation include logging, mining, and industrial development, as well as the clearance of land for agriculture. As more extensive areas are cleared for logging and pasture, more infrastructure is needed, leading to increased clearance to accommodate roads and large machinery. As more and more rainforest is removed, the surrounding wildlife habitats and homes of Indigenous Peoples are also more significantly disrupted. The scale of deforestation can cause climate change, flooding, desertification, and soil erosion—all things which threaten our planet and our way of life.