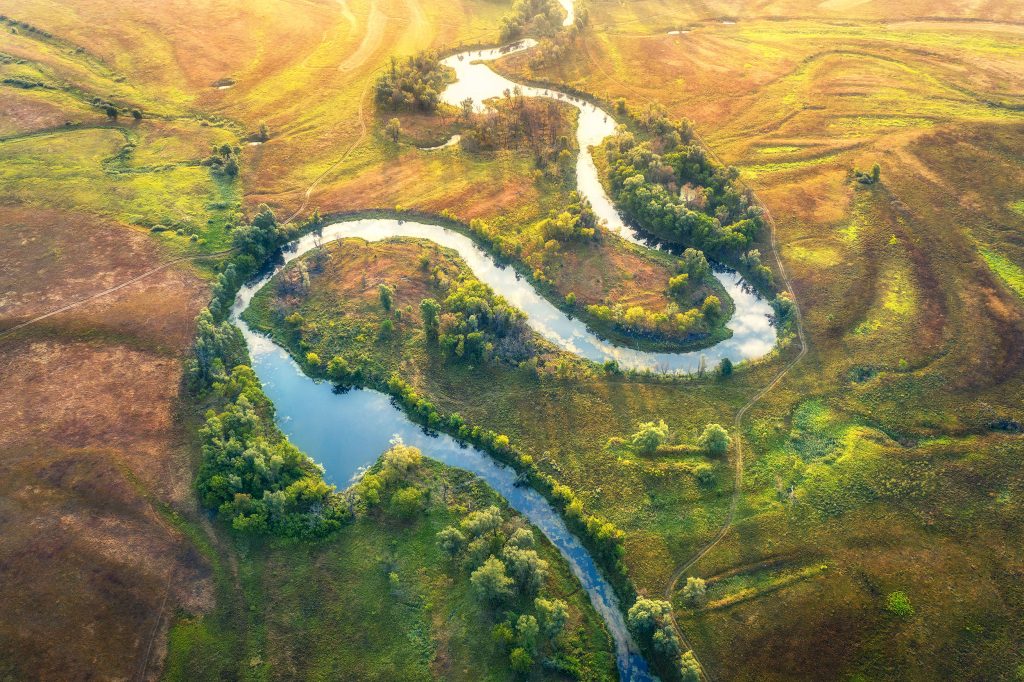 World Rivers Day takes place annually on the fourth Sunday of September, with the next celebration to be held on Sunday 25th of September 2022. River advocates from around the globe will be taking part—and you can too.

Almost every country around the world will have at least one river flowing through it. There are probably a number of other important waterways as well. To ensure that these important bodies of water are celebrated and appreciated as they should be, Rivers Day aims to remind people about just how important all of the waterways around the globe are to us.

The very first Rivers Day was celebrated in 2005 and since then it has been gaining in popularity with many events being organized around the world. In this same year, the United Nations also launched its Water for Life Decade, with the aim of increasing the awareness of the need for taking better care of the world’s waters.

Rivers Day was launched alongside this new initiative, all thanks to a proposal that was put forward by Mark Angelo, who was already an international river advocate.

Rivers are the arteries of our planet; they are lifelines in the truest sense.

World Rivers Day is all about celebrating the waterways of the world. It is a day that highlights the importance of rivers, aiming to heighten awareness and encourage people to preserve our important and beautiful rivers.

There are a number of different things that we can all do in order to protect our rivers. This includes using earth-friendly body products and biodegradable cleaning products. After all, these chemicals all get washed down the drain, which means they end up going back into our rivers. Making a change like this can make a massive difference. Other tips include turning your tap off while you are brushing your teeth, timing your showers, and keeping a full load when you are using your dishwasher or your washing machine. Small changes like this can go a very long way.

You might be wondering why we need a Rivers Day as everyone is already aware of numerous rivers around the world. That’s true, but what some people aren’t aware of is just how under threat some of them are.

There is a lot of human activity that causes pollution and damage to a number of the world’s important waterways, and this is dangerous for the people who regularly use the rivers as a source of water and transport, as well as the ecosystems that could be living in them.

The main aim of Rivers Day is to ensure that everyone is aware of the importance of river stewardship and that we all do what we can to limit the threats that could potentially endanger our rivers.

So, you are probably wondering how this all started. Well, it began with the Water for Life Decade, which was launched by the United Nations in 2005. This was created in order to improve awareness regarding the need to make sure that we better care for our water resources. This ultimately led to Rivers Day being created. This happened in response to a proposal that was initiated by Mark Angelo, a worldwide renowned river advocate.