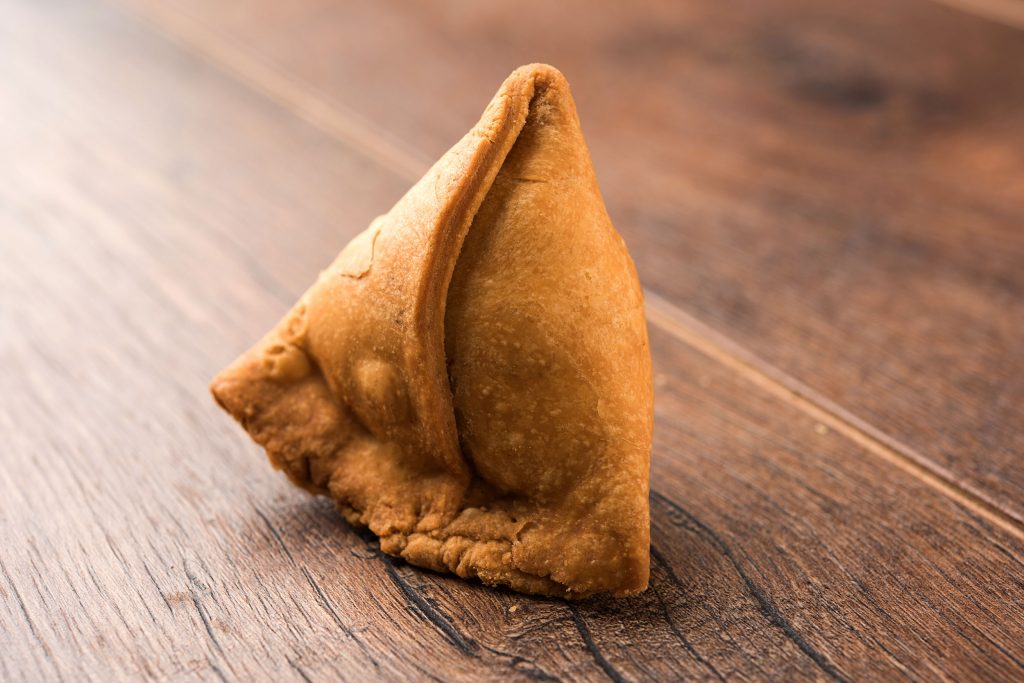 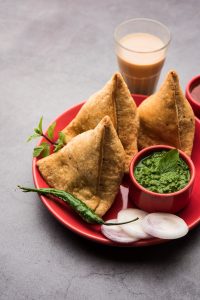 Never hurt a Samosa’s feelings by telling it no. They too have fillings inside. – Unforgivably bad pun

If you’ve never had one, you’re missing out. That is the first and most important thing you need to know about Samosas. They are a delightfully fried dish filled with onions, peas, potatoes, cheese, beef or lamb, or any of a myriad of other fillings. They’ve become increasingly popular in the US, and World Samosa Day encourages you to try them out if you’ve never had them, no matter where you’re from. Let’s take a look at the history of these delicious little pockets of culinary love!

Samosa’s find their origins somewhere in the Middle East, prior to the 10th century. Sometimes during the 13th-14th century, they were brought by traders to India, where it quickly became incredibly popular. To this day they can be found in family homes, at fancy restaurants, and even from roadside vendors where they are fried fresh in vegetable oil. Their shell is prepared using wheat or maida flour, and they are then stuffed with a traditional mashed potato, onions, green peas, all with regional spices. To make it perfect they serve it with a mint, coriander, and tamarind.

Interestingly, if you’re wanting a spicier rendition of the Samosa, you don’t go to India. Instead, you indulge in a Pakistani inspired blend of ingredients. There they are primarily filled with vegetable ingredients, but the locals enjoy them with a particularly vibrant punch of spices, especially in the southern Sindh province of Eastern Punjab.

Of course, it’s also the place to go if you enjoy Samosas so much you want them in jumbo size, then you need to stop over in Faisalabad, where they are made in what are considered unusually large sizes.