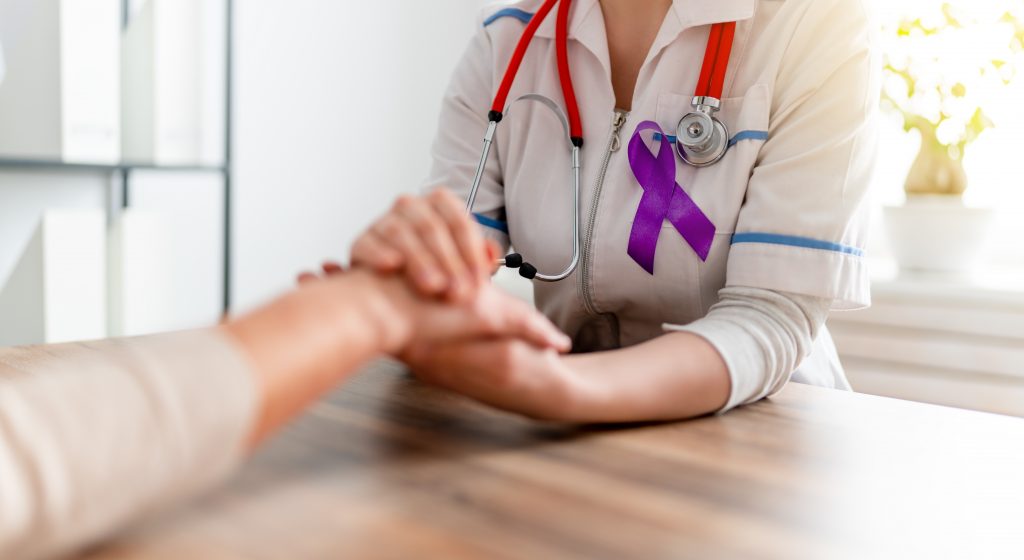 May 24 is World Schizophrenia Day.

Schizophrenia is a serious mental illness affecting more than 21 million people worldwide according to the World Health Organization. The purpose of this day is to spread awareness about this illness, eradicate the myths and superstitions around mental illnesses in general.

A common myth surrounding schizophrenia is that people suffering from it have a split personality. However, this is completely untrue. Schizophrenia patients have 1just one personality, just like everyone else. Common symptoms of schizophrenia include confused thinking, delusions and hallucinations.

Schizophrenia is a psychiatric condition where certain chemicals in certain areas of the brain are out of balance. If that happens there can be a lack of co-ordination between thoughts, actions, and emotions.

The term ‘schizophrenia’ literally means “a splitting of the mind” and was coined in 1910 by Swiss psychiatrist Dr. Paul Eugen Bleuler.

Schizophrenia starts in early adulthood or late adolescence, typically between the ages of 15 to 28.
Men also have a higher risk of suffering from illness than women. Men have an earlier onset age than women. They also tend to suffer from a more severe form of the disease with more negative symptoms, less chance of a full recovery, and a worse outcome.

National Schizophrenia Foundation declared May 24 as World Schizophrenia Day to honor Dr. Philippe Pinel, from France, a major figure in the early efforts to provide humane care and treatment for the mentally ill.

What is schizophrenia and how to identify it?

The most common symptoms ]are:

* Muttering and smiling to self.

* Disturbance in thinking and perception in the form of delusions, hallucinations and unusual bodily sensations.

* They may also have persistent delusions that are culturally inappropriate and implausible, such as religious or political identity or superhuman powers and abilities, or that they are being talked about, stalked and followed, spied by some agencies.

* They may hear voices or see images, which in reality may not exist.

* Inappropriate and blunted effect, disinhibited and disorganised behaviour and speech

Not every individual with schizophrenia may exhibit all the above-mentioned symptoms.