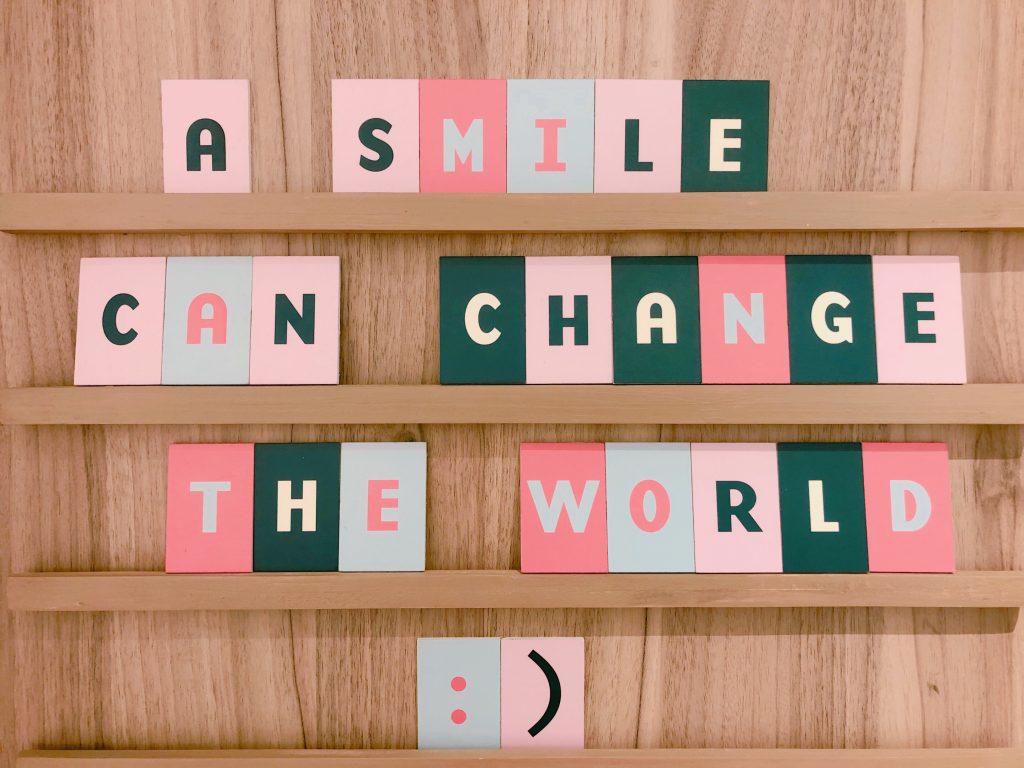 Sometimes all it takes to make the day better is a smile, whether it’s one someone gives to you, or one you share with another. Little acts of kindness can bring a shining smile to someone who has otherwise had a terrible day, and it can change everything that follows.

Whether it’s just a simple compliment, a cheery hello, or a gift of something small to help brighten their day, World Smile Day encourages you to take action to bring a few more smiles into the world.

World Smile Day is the perfect day to make others smile while also ensuring you have a smile on your face as well. There are a lot of events that go on around the globe on World Smile Day, all of which have been designed to make people feel happier and to share great moments with others. We see associations, organizations, people, and schools get involved, with many different activities going on that can make a person smile. This includes sending lovely messages to people and giving food to those who need it.

Interesting information and facts about World Smile Day and smiling itself…

Let’s take a look at some interesting and surprising facts about World Smile Day. For example, did you know that 470 iterations of the smileys were made for Internet emoticons in 1999? That’s a lot of smiley faces, isn’t it?

Not only does the smiley face bring a lot of joy to people, but it’s making a lot of money too! Well, we suppose money makes people smile as well, right? We are sure that the guys in London, England, are smiling when they look at how much money the Smiley Company office is bringing in. After all, it is worth over $55 million per annum!

Did you also know that happiness is biological? When you smile, endorphins are created. These are neurotransmitters that cause feelings of pleasure. And, do you know why the color yellow was used for the smiley face? Well, this one you might be able to guess! Yellow is the symbol of cheerfulness, so what better color for a smiley face?

It was a simple thing, a circle with a few dots and an upturned curve, but put together Harvey Ball created one of the most iconic symbols the world had ever seen, and it would quickly come to infect everything from graffiti to modern day emoji’s.

We are, of course, talking about the smiley face, arguably the first emoji to enter the world. Harvey would later express concern that the sheer commercialization of his little symbol would strip it of its original intent and meaning.

It was out of this concern that he created World Smile Day, a day devoted to the spreading of simple joy and love to everyone, regardless of race, gender, or geographic location.

Harvey sadly passed from this world in 2001, but the foundation he helped create, the Harvey Ball World Smile Foundation, has carried forth his message of simple peace and love as the sponsor of World Smile Day every year.

Whether you’re simply expressing a bit of silliness or doing a small act of kindness to help someone smile, World Smile Day is your opportunity to help brighten the world and make the world a better place through the simple power of the smile.

The smiley face is used in cartoons, comics, and for political movements.

The popularity of the smiley face emoji increases with the expansion of the internet and its use as an emoji.

Harvey Ball passes away, but the power of the smile continues thanks in large part because of his dream.