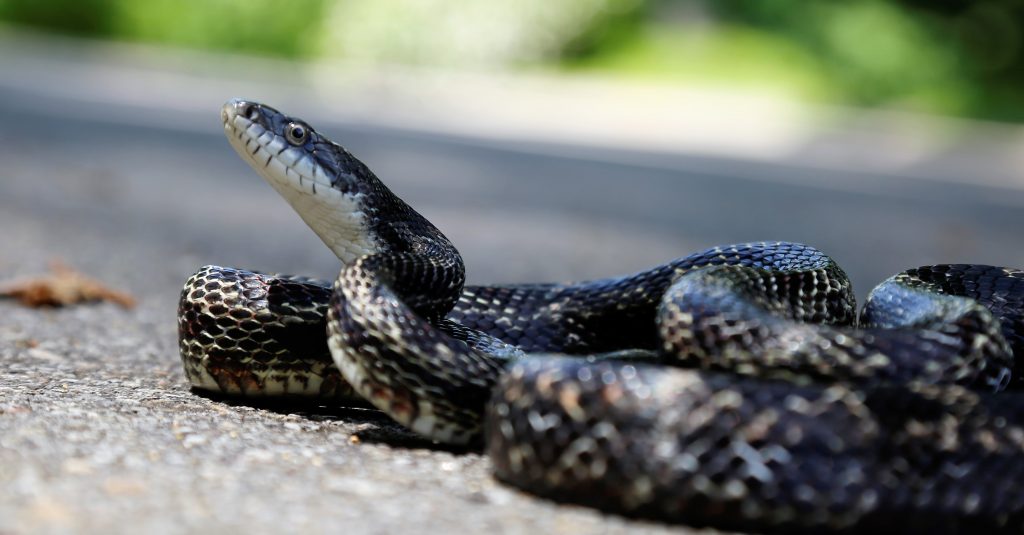 World Snake Day on July 16th urges increased awareness of the wide variety of species around the world. With around 3,500 species, finding a snake that fascinates you or that was unknown to you previously won’t be difficult.

Among the 3,500 species, only about 600 are venomous. However, according to the World Health Organization, only about 200 of those pose a significant risk to human life.

The world’s smallest snake is the Barbados thread snake. This serpent is smaller than a nightcrawler at about 4 inches. In comparison, the longest snake is the reticulated python, and the heaviest is the green anaconda. One distinctive viper, the atheris hispida – a bush viper – jumps out of fantasy books with its scaled head. Did the viper inspire fire breathing dragons?

Other snakes are brilliantly colored. Vibrant reds, yellows, blues, and oranges populate the snake world. From the green tree python whose color ranges from green to red and brown and the banded sea krait that looks like it came out of the Beetlejuice movie, it’s a rainbow-colored world.

The snake is one of the oldest mythological characters and has been revered by civilizations the world over. There are about 3,458 species of snakes known so far, ranging from the semi-frozen tundra of northern Canada to the steamy jungles of the equator and most of the world’s oceans. Snakes are highly effective predators and play a vital role in maintaining the balance of nature in each of these realms. Snakes are also fascinating in that they have a prehistoric lineage, thus giving us a glimpse back to a prehistoric time when the earth was ruled by reptiles—many people have no idea that modern reptiles are literally the living, breathing cousins of dinosaurs.

The species that seem to fascinate people the most are the King Cobra, the largest venomous snake in the world most people have seen in movies being coaxed out of a basket by a snake charmer; the Rattlesnake, that has forced countless people to suck its poison out of the bite before it’s too late; and the Reticulated Python, the world’s longest snake that kills its prey by strangling it.

World Snake Day was created to help people learn more about these animals and how much they contribute to the world as we know it.