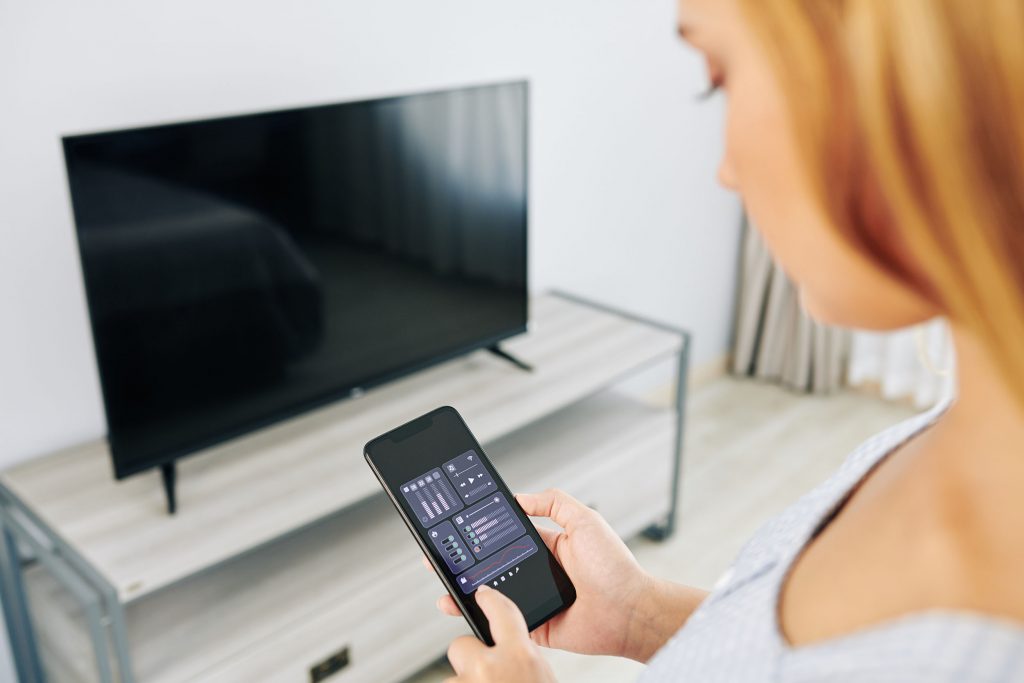 For those of us who grew up in the western countries, the television is almost taken for granted; it has always been there in the corner of the front room, entertaining us with bright colors and sounds, or satisfying our need to learn something new. The television, invented by an assortment of individuals in the late 19th and early 20th century, but often attributed to John Locke Baird, has revolutionized the world. 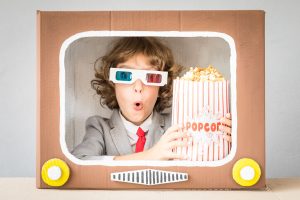 For the first time moving images could be adequately projected from around the world into the homes of ordinary people, bringing a new level of access to information and entertainment previously only dreamed of. The social and political changes brought about by this innovation were so profound that it was decided to appreciate the medium formally, on a global scale.

The first World Television Forum was staged by the United Nations in the mid-’90s, and it was out of this event that World Television Day was born. The forum brought together leading figures from the media industry to analyze the growing impact that TV had on decision-making and public opinion when it comes to issues of peace and security around the planet.

In December 1996 the United Nations General Assembly proclaimed the 21st of November World Television Day, the same year the first World Television Forum was held. According to the United Nations, this decision was taken in order to give recognition to the increasing impact television has had on decision-making by bringing various conflicts and threats to peace and security to the world’s attention, as well as its coverage of other major issues, including economic and social.

Prior to this people received information via radio broadcasting, if a household was equipped with a transistor radio and the newspapers. Early television broadcasts followed the same format as radio, with a man reading a simple bulletin on a black and white screen. The technology however soon evolved to include images of events and interviews with people. The monochrome style was abandoned when color technology was developed in the mid to late sixties, and TV technology continues to advance with evermore sophisticated optics and digital enhancements.

However, World Television Day is not meant to be so much a celebration of the electronic tool itself, but rather of the philosophy which it represents–a philosophy of openness and transparency of world issues. Television has long been thought to represent communication and globalization in the contemporary world, but not all of the government representatives present saw matters quite that way.

The delegation from Germany said, “Television is only one means of information and an information medium to which a considerable majority of the world population has no access… That vast majority could easily look at World Television Day as a rich man’s day. They do not have access to television. There is more important information in the media and here I would mention radio in particular.”

Despite this understandable objection, the television has still been an instrumental innovation for humanity, in the same category as the printing press, radio communication, and the internet. World Television Day is a chance for us to appreciate not only the extraordinary technological ingenuity of the scientist and engineers who made seemingly impossible things happen but also to understand the social and cultural implications that such a unifying medium has had on our global communities.

The internet has connected us in ways we didn’t expect and perhaps could not have imagined, but on World Television Day we remember that television was there first, and paved the way for what was to come.