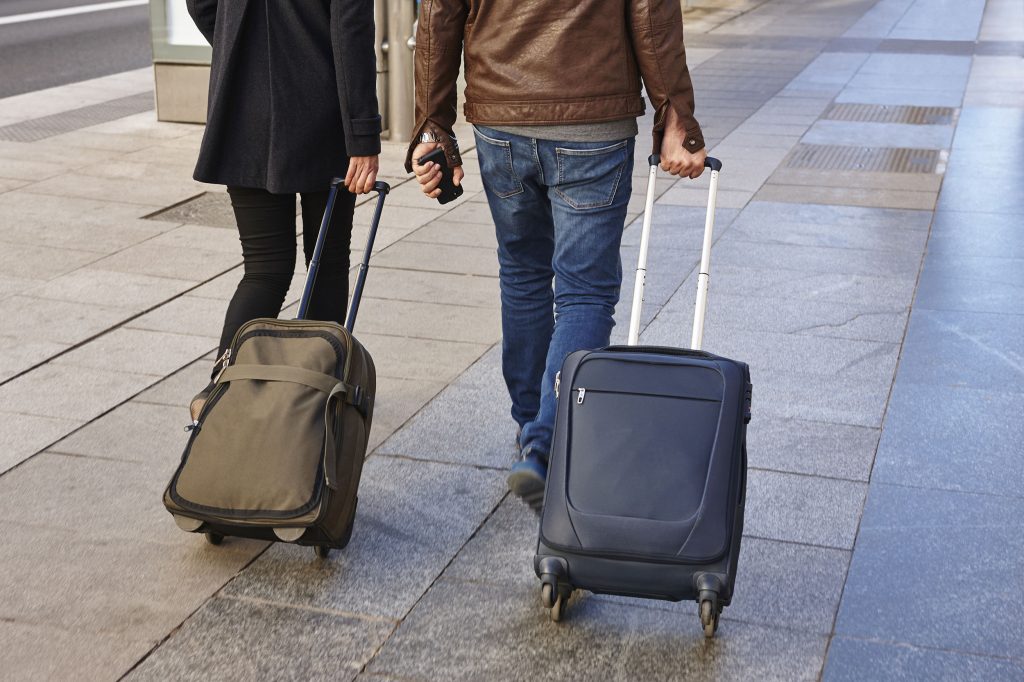 World Tourism Day is commemorated each year on 27 September. Its purpose is to foster awareness among the international community of the importance of tourism and its social, cultural, political, and economic value.

Travel has been said to broaden the mind, exploring the world, and seeing the broad vistas and cultures that the people of the world offer. Tourism can describe travel for pleasure both foreign and domestic and has been happening as long as mankind. 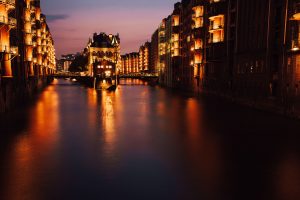 Tourism expects to grow at a rate of three percent per year until 2030, and this is a trend that we can only see growing and growing beyond that. This growth can be attributed to a number of different reasons. This includes growing middle classes around the world and a reduction in the price of transport, particularly air transport.

The improved adoption of labor rights in a lot of countries and the recognition of the right to holidays in the Universal Declaration of Human Rights have both played a role as well. Despite challenges, such as pandemics, natural disasters, and worldwide economic crises, the tourist sector has experienced virtually uninterrupted growth.

Tourism Day has been designed to pay tribute to this industry, encourage people to travel, and honor those who do such a good job of working in the tourism sector and enabling us to all fulfill our goals of visiting different places around the world.

Every year, there is a different theme for Tourism Day. For example, in 2019, the theme was Tourism and Jobs – A Better Future For All. This encourages people to focus on job creation within the tourism sector.

The United Nations wanted to promote the creation of new policies to address the existing mismatch between the tourism skills that are being taught and the skills that are actually needed, as well as to incorporate and reflect the continual advances in technology.

The UN also wanted to create better and more jobs, particularly for youth and women. Because of this, we would definitely recommend finding out what the theme is for Tourism Day. This can give you inspiration for the most appropriate way to celebrate and observe Tourism Day and to do your bit for the cause.

Tourism has been a part of the human experience as long as there have been distant places to go and experience. It was originally the province of the wealthy, with travel being difficult and expensive, but it afforded opportunities to learn new languages, experience different cuisines, and generally see what there was to see.

Tourism can be argued to be traced back to the Shulgi period in Ancient China when Kings took great pains to protect the roads and build waystations for travelers. In the Middle Ages travel became even more important for religious reasons, Buddhism, Islam, and Christianity all had pilgrimage traditions that required traveling great distances in the interest of health and spiritual improvement.

Tourism Day was established by The United Nations World Tourism Organization (UNWTO) to promote sustainable, responsible, and universally accessible tourism. Tourism benefits both the tourist and the locations that they visit, and is one of the major drivers of economic growth.

To this end they’ve put together the Global Code of Ethics for Tourism, to help increase the benefits of tourism while minimizing its impact and protected the people, cultures, and environments of the locations people go to visit and experience.

Tourism Day is something that has been going for many years now. It was actually the third session of the UNWTO General Assembly whereby it was decided that Tourism Day would be instituted. This happened in Spain at Torremolinos in September of 1979.

This led to the first Tourism Day taking place the following year, in 1980. The date was selected so that it would coincide with a vital milestone in global tourism, this being the anniversary of when the UNWTO Statutes were adopted on the 27th of September in 1970. It is also an appropriate choice because it marks the beginning of the season in the southern hemisphere and the conclusion of the high season in the northern hemisphere.