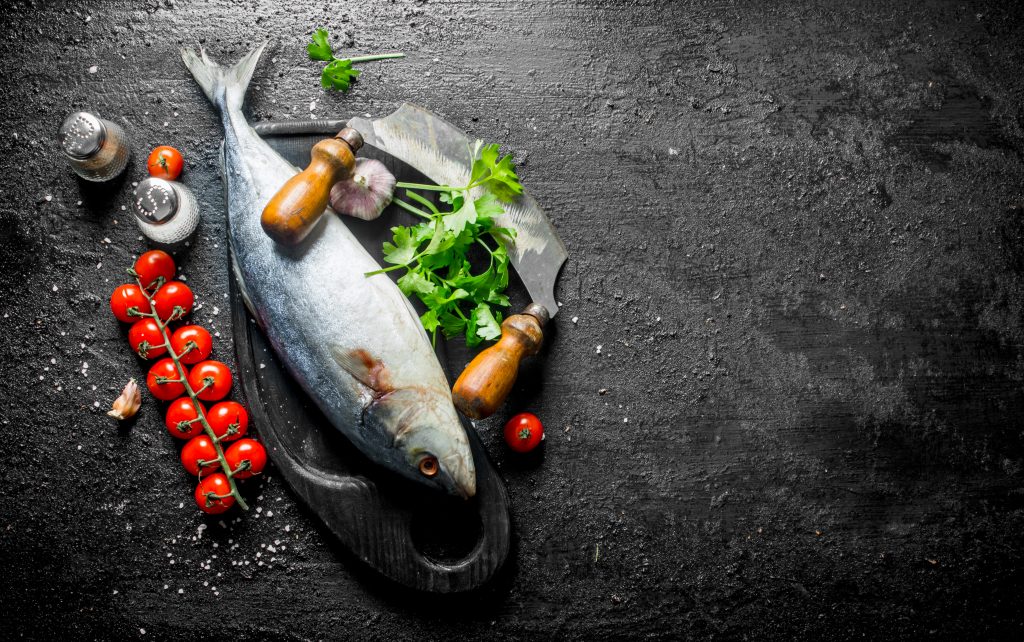 World Tuna Day is an annual celebration on May 2. The day highlights the importance of managing fish stocks to maintain sustainability. With proper management, it’s hoped to ensure the world has systems in place to prevent tuna stocks from crashing.

More than 96 countries are involved in the conservation and management of tuna that has an annual value of almost 10 billion dollars. Approximately 7 million tons of tuna and tuna-like species are landed yearly.

In parts of the world, over-fishing of some tuna species, such as the southern bluefin tuna, has brought the species to near-extinction.

The most popular kind of canned tuna is a chunk, light meat in water. Light meat (in water and oil) accounts for 75 percent to 80 percent of annual domestic canned tuna consumption. Meanwhile, albacore, or white meat, accounts for the rest.

Amazingly, there are more than two dozen varieties of tuna, and they vary greatly in size. Blackfin Tuna can be 3.5 feet long. Albacore tuna, 4.5 feet long. Atlantic bluefin tuna, can be up to about 15 ft. The recorded specimen of tuna was 21 feet long, weighing 1600 pounds. Despite their large size, tunas are swift swimmers. They can reach a speed between 44 and 62 miles per hour.

Tuna are unique among fishes in their ability to maintain the temperature of their bodies above that of the surrounding water, often between 5 and 12 °C (9 and 21.7 °F) above ambient water temperature.

Like many fish, the tuna is their body color provides excellent camouflage in the water. The dark blue dorsal (back) of a tuna’s body blends with the ocean floor when observed from the air while the belly of a tuna is silver-white and it combines with the surface of the ocean when seen from below.

Industry groups observed May 2, 2011, as World Tuna Day, a special day for all who are involved in tuna fishing, tuna conservation, and management to celebrate the wonders of tuna.

In 2017, the United Nations officially set May 2, as World Tuna Day to focus on conserving the world’s tuna population.