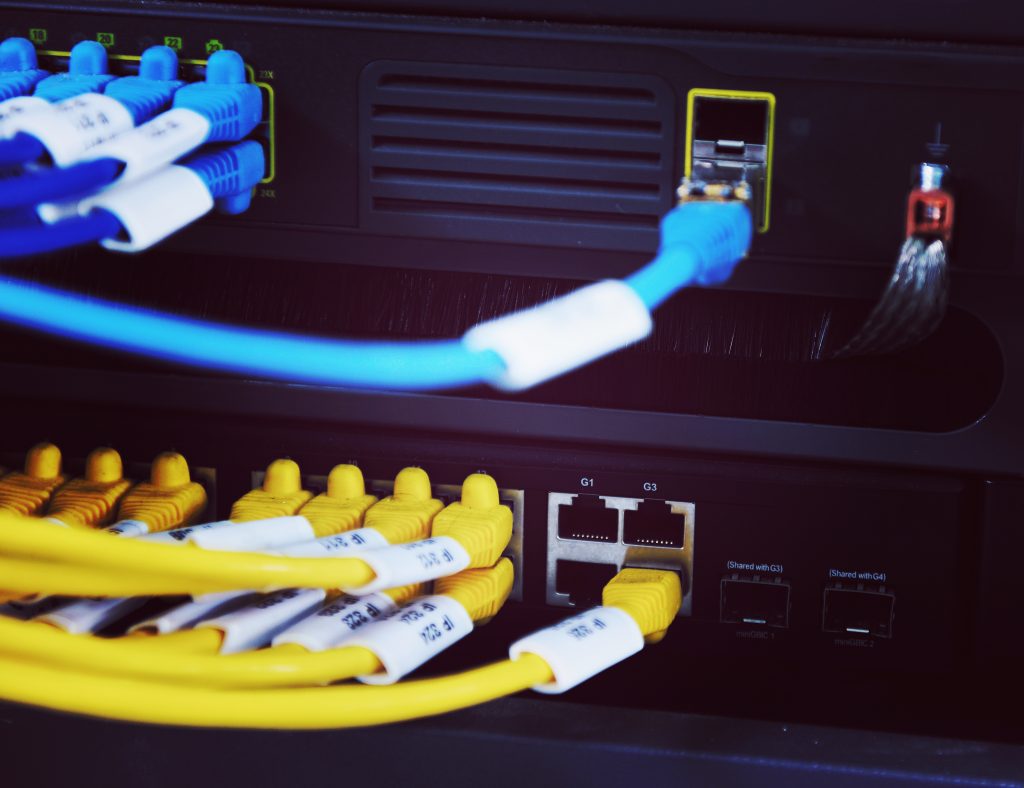 World Wide Web Day is a global celebration dedicated to web browsing, the online activity that bring the whole world to your fingertips, and places a wealth of knowledge at your feet.

“Suppose all the information stored on computers everywhere were linked. Suppose I could program my computer to create a space in which everything could be linked to everything.”

Have you ever heard yourself saying “where would I be without the Internet?” – We all say this from time to time and that’s actually true. This is especially the case when you have an unexpected Internet breakdown, and you can’t get online. You become idle or bored or feel completely lost without internet access. The World Wide Web has made it possible to do so many things that were simply not achievable before. For instance, socializing with friends and family members that live on the other side of the world, as well as finding out information about virtually any topic! The world had transformed into a digital platform where every one of us is connected to the other via the web.

If you do some online research, you will see that there are some really interesting facts about the World Wide Web. For example, you can take a look at the first-ever image that was posted on the World Wide Web. This was uploaded in 1992 by Berners-Lee. It was a photo of Les Horribles Cernettes, which is a parody pop band that was founded by employees at CERN.

You have also probably used the term “surfing the net” a lot. Did you know that this was created by a librarian called Jean Armour Polly? She is credited with coining the term. This was as a consequence of an article she published called “Surfing the Internet” in March of 1992. This article was published in the Wilson Library Bulletin at the University of Minnesota.

Here are some other facts that you may not know about the World Wide Web.

A Look into the Origins of World Wide Web Day

CERN scientist Tim Berners-Lee wrote a proposal in March 1989 regarding the future development of a distributed system for the laboratory and scientists across the globe. By December 1990 the world’s first server and website were on the precipice of going live at CERN. From its birth to its initial inception, the World Wide Web was designed as a system to inspire communication via hyperlinks. Today, the web has exponentially grown to allow people from all over the world to communicate, share knowledge, learn, connect, and grow. In many ways it has become the catalyst for change within our society as doors that would have been previously unimaginable are being opened.

The World Wide Web was conceived by Tim Berners-Lee in 1989 at the CERN center in Geneva, Switzerland, as a way for him to communicate with co-workers via hyperlinks. A quarter of a century later, WWW has become the main means of interaction, transaction, and communication among humans, opening the door of opportunity for people in ways that would have been unimaginable to previous generations.

There was significant growth in web usage in 1993. At the start of the year, there were only 50 servers around the world. However, this number grew to more than 500 servers being online by October of the same year. Two of the earliest webcomics also started during this period as well: NetBoy and Doctor Fun.

Breakthrough in data compression made it possible for practical media distribution and media streaming to happen over the web. This is because of the impracticality of the high bandwidth requirements for uncompressed media.

The number of websites that were live at this point was significantly less in comparison to the number of sites that are live today. However, there were some notable websites that started during this time. For example, Yahoo! Directory was launched in January of 1994, and this was then followed by the search engine – Yahoo! Search – in 1995. It was, therefore, the first popular search engine on the World Wide Web. We also saw the start of web commerce in 1995, as Amazon and eBay were both founded.

We commemorate World Wide Web Day by getting online, taking a selfie to post on social platforms, trolling on blogs, taking notes from podcasts, holding VoIP conferences to discuss the weather, backing up our data to servers across the world, syncing photos for the whole family to see, booking our doctor’s appointments online and generally expressing our opinions in discussions which are completely trivial.

There are also a lot of events that go on around the world on World Wide Web Day, and so it is worth doing a bit of digging into this. Some major establishments around the world have conversations and interviews with major players in the creation and development of the World Wide Web. There are also different talks and activities going on involving technology leaders, entrepreneurs, and creators, and so you are bound to find a lot of exciting things going on online, as well as potentially at businesses in your local area too. In fact, you could even decide to run an event at your local business yourself; it’s a great day for marketing.