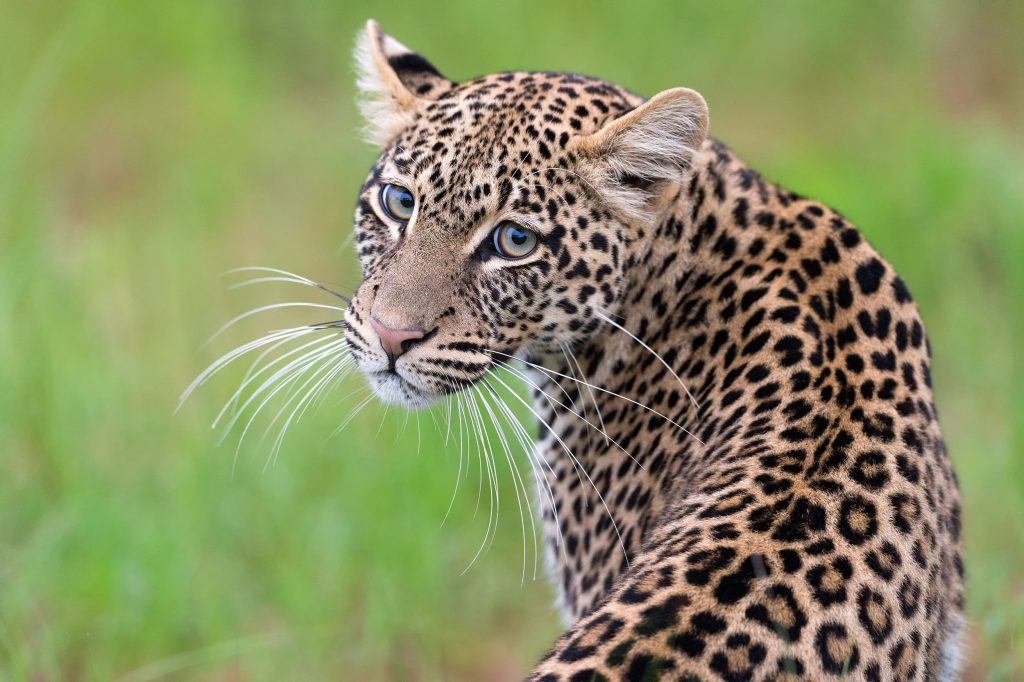 World Wildlife Conservation Day is celebrated each year on December 4th. It’s an opportunity to celebrate the many beautiful and varied forms of wild fauna and flora and to raise awareness of the multitude of benefits that their conservation provides to people.

The sad truth is that the world’s best-loved, beautiful and fascinating species are being slaughtered by widespread and dangerous criminal networks that will stop at nothing to get what they want. And what they want are animal parts and products that for reasons no sane person really understands, are worth lots of money.

There are plenty of synthetic substitutes for things like ivory and fur that don’t require the brutal slaughter of an animal to obtain, not to mention how hard it actually is to tell the difference between high-quality synthetic substitutes and the real thing. And do you mean to tell me no other dish in the world tastes as good as shark fin soup, and that we really have to mutilate live sharks and then throw them back into the ocean to die? Long story short, there is simply no excuse for the number of animals being poached every year.

And yet they are. In 2011 alone, for example, there were 13 large-scale seizures of ivory, and over 23 tons of ivory confiscated, which is equivalent to at least 2,500 elephants. A 2010 United Nations report suggests that gorillas could disappear altogether from large parts of the Congo Basin by the mid-2020s.

And yet they are. In 2011 alone, for example, there were 13 large-scale seizures of ivory, and over 23 tons of ivory confiscated, which is equivalent to at least 2,500 elephants. A 2010 United Nations report suggests that gorillas could disappear altogether from large parts of the Congo Basin by the mid-2020s.

And it is not just the animals that are suffering. Park rangers get killed on a regular basis by poachers they’re trying to stop, and the local economies of entire towns and villages suffer terrible damage once enough wildlife is wiped out to make them irrelevant as wildlife tourism destinations. Corruption and intimidation are weakening law enforcement efforts. Unscreened wildlife and wildlife parts increase the risk of human health pandemics such as bird flu. Everyone involved is suffering.

A call to action was put out by Secretary of State Hillary Clinton in 2012 to raise awareness and engage conservationists on Wildlife Conservation Day, December 4. 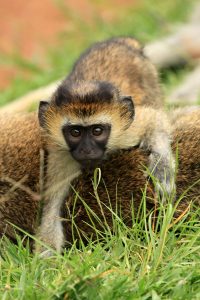 During the “Wildlife Trafficking and Conservation: A Call to Action” event held at the State Department on November 8th, 2012, Secretary Clinton outlined the White House’s strategy to address the global problem of wildlife trafficking. These efforts are estimated to cost between $7 and $10 billion dollars a year.

“Wildlife cannot be manufactured. And once it’s gone, it cannot be replenished. Those who profit from it illegally are not just undermining our borders and our economies, they are truly stealing from the next generation,” she said.