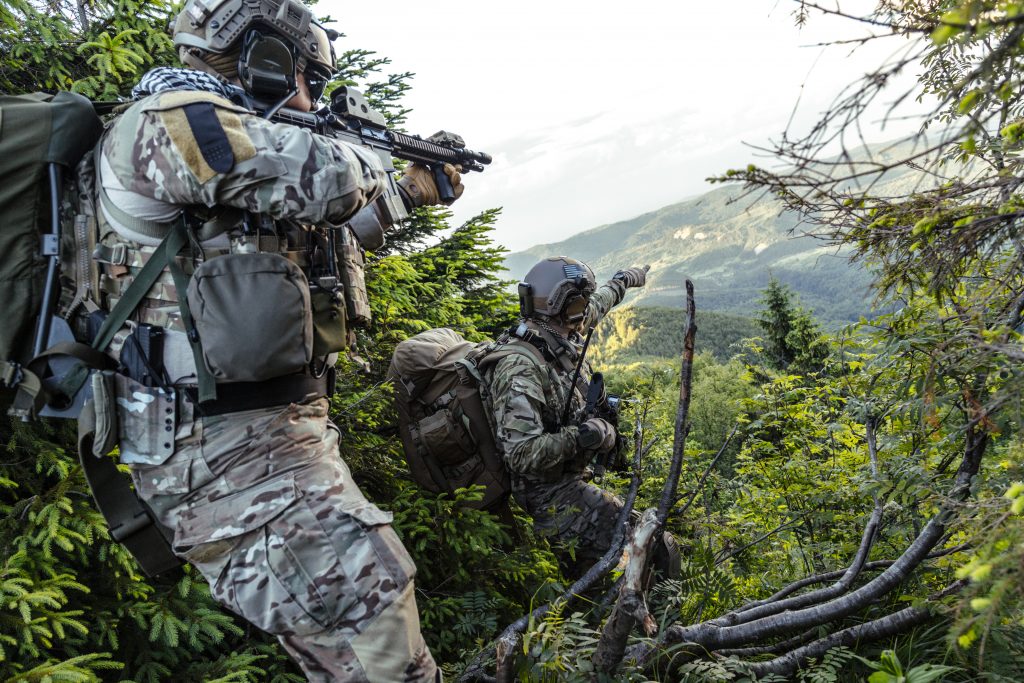 On July 31st, World Ranger Day honors the dedication, and crucial work rangers do every day around the globe.  The day offers an opportunity to show support to rangers for the services they provide. Every day, their unwavering commitment protects our national parks, wildlife, and forested heritage.

Park rangers hold a variety of roles. As the front line of preservation and conservation, all park rangers are integral to national park systems. In the United States, the National Park Service (NPS) employs rangers to provide both law enforcement and cultural and educational services. Around the world, a park ranger’s role may vary depending on the environment they serve.

While the day recognizes the contributions of rangers, it also highlights their sacrifices. According to professional groups, at least 1,000 park rangers have been killed in the line of duty over the past 10 years – 75% by commercial poachers and armed militia groups. Accordingly, the day commemorates rangers killed or injured in the line of duty.

In 2004, concerned about the lack of respect for and awareness of the dangers park rangers face worldwide, documentary filmmaker and conservationist Sean Willmore made it his mission to bring real-life stories of the plight of park rangers into the public spotlight through the lens of a camera. A park ranger himself, Willmore spent nearly one full year interviewing rangers in 23 countries, uncovering and recording inspirational stories of service and sacrifice for the documentary film, “The Thin Green Line.”

Since its premiere in 2007, “The Thin Green Line” has been viewed by people in over 50 countries, restoring dignity, pride, and hope to park rangers around the world. The documentary provides a rare glimpse into the daily lives of park rangers, sharing the sacrifices they and their families make amid common risks they take every day. The film became the catalyst for Ranger Willmore to establish The Thin Green Line Foundation, now the official charity arm of the International Rangers Federation, or IRF, founded in 1992. Together the two organizations work to provide support and assistance for families of rangers who have died or been injured in the line of duty, not unlike the organizations that support the families of fallen police officers and firefighters.

The Thin Green Line Foundation and The International Rangers Federation joined forces in 2007 to celebrate the first World Ranger Day in recognition of the 15th anniversary of the founding of the International Rangers Foundation. World Ranger Day draws attention to the men and women who have dedicated their lives to protecting and preserving our parks, forests, and preserves, and honors the fallen rangers who have lost their lives while serving. Well-known primatologist, anthropologist, and conservationist Dr. Jane Goodall became the ambassador for The Thin Green Line Foundation in 2011. Dr. Goodall promotes World Ranger Day vigorously to draw attention to the vital role park rangers play in protecting and preserving our planet’s natural resources and wildlife.

Park rangers serve as law enforcement officers, environmentalists, cultural historians, and sometimes all three of these roles. Regardless of their primary role, all rangers are the first line of defense in protecting wildlife, natural resources, and ecosystems within the national-, state-, and local parks, while ensuring the safety of park visitors. Rangers live, work, and sometimes literally die while risking their lives to protect wildlife habitats from poachers and other human threats like wildfires caused by careless behavior. On any given day, a ranger may be required to confiscate firearms, intercept poachers and smugglers, suppress wildfires, prevent illegal grazing of livestock on federal lands, and stop thefts of timber and cultural objects of historical significance. Rangers are always the first responders who perform dangerous and daring rescues by land, sea, or air when park visitors are lost, trapped, or injured. In fact, nonprofit groups report that during the past 10 years, over 1,000 park rangers have been killed in the line of duty.
“Rangers are the missing link in conservation. That’s why I’ll do everything I can to support The Thin Green Line Foundation.” — Dr. Jane Goodall.