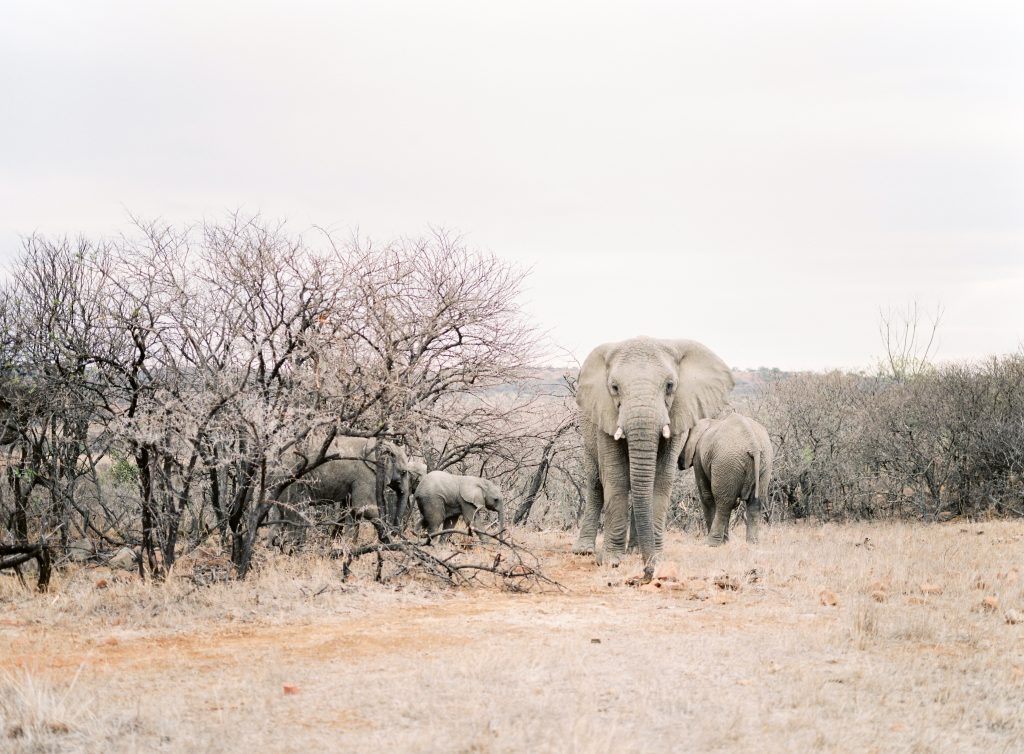 World Wildlife Day on March 3rd annually dedicates a celebration to all life on our planet. The yearly event is regarded as the most important, raising awareness about threatened and endangered plants and animals. As a planet, we currently face the issue of overexploiting our marine species. Through global mass consumption, human impact has not only generated pollution and destroyed coastal habitats but causes irreversible damage.

Many extinct species in the wild may live in zoos, botanical gardens, or even in our own back yards. Two extinct species in the wild that survive elsewhere include the blue-tailed skink and the rhododendron kanehirai. Another currently survives because of its popularity. The butterfly splitfin, While the butterfly splitfin is formally listed as extinct in the wild, a small population still exists in Mexico. Also known as butterfly goodeids (Ameca splendens), the live-bearing fish currently maintain their population in habitats in home aquariums.

While extinction naturally occurs on Earth, humans involvement accelerates extinction rates. Some of the causes of extinction include:

World Wildlife Day creates opportunities to highlight the solutions we’ve built for a more sustainable future. It’s also our chance to focus on the accomplishments of countless individuals who devote their lives bringing our vision of a healthy planet to fruition.

On March 3rd, 1973 the United Nations General Assembly took a stand to protect Endangered Species throughout the world. Whether plant or animal, the importance of these species in every area of human life, from culinary to medical, could not be understated. At this time hundreds of endangered species were being threatened every year, and extinction was at a staggeringly high rate. CITES was put into place (Convention on International Trade in Endangered Species) to ensure that the world did not continue to hemorrhage species that would never be seen from again.

On December 20th, 2013 another step was taken to help spread awareness of the fragility of endangered species in the world. At its 68th session, the UN declared that each year World Wildlife Day would be dedicated to a new purpose and idea to help keep people abreast of the changing nature of our world, and the treasures we stand to lose from the animal and plant kingdom if we don’t take care.

Sometimes the day highlights an endangered animal or group of animals, while in other years, it has focused on a specific issue affecting the world of wildlife. Previous themes have included getting serious about wildlife crime and listening to young voices. World Wildlife Day is implemented by the CITES Secretariat, working together with relevant UN organizations. The day might not have been around for long compared to some others, but it’s already made a big impact. If you are passionate about the Earth and everything on it, celebrating is a must.